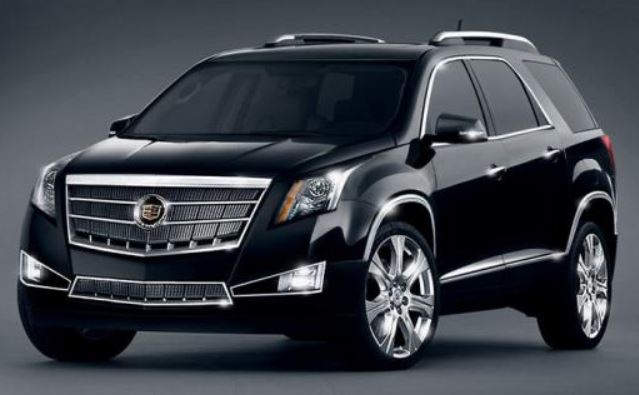 The Cadillac luxury automaker has issued a recall for its SRX model, which is reported to have some issues at the transmission control module`s programming.

The issues were addressed to the 2013 Cadillac SRX crossover models coming with a 3.6-liter engine.

The American automaker stated that the model has some 3- or 4-second lags while accelerating, and that since the TCM programming might be blocked and might lead to serious car crashes.

The National Highway Traffic Safety Administration also reported the problem related to the lag in the acceleration because of the TCM programming.

So, if you are the owner of a Cadillac SRX model, manufactured between the 29th of May 2012 and the 26th of June 2013, coming with a 3.6-liter unit, urgently get in touch with General Motors.

The Cadillac`s dealership around your area will reprogram the TCM costs free, as long as a notification will have been already issued.