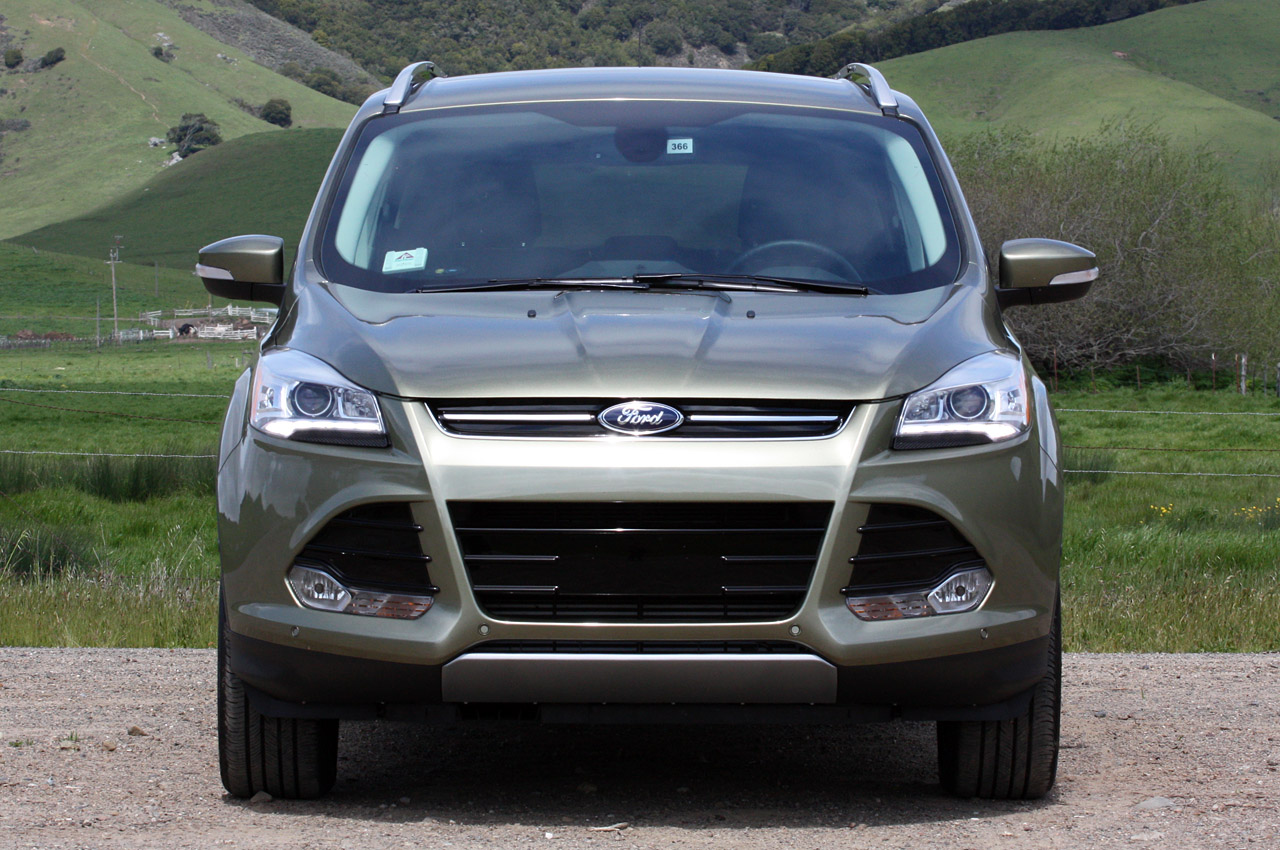 Reasons for turning to whatever source of information are among the most varied and cover an enormous range. Those who’ve yet to find their voice might get help from Popular Mechanics.

It’s a publication that’s been picking up steam lately and, in keeping with the Victorian trend, they plan to strike the iron while it’s hot.

They’ve just announced a new classification of various new cars and we’re particularly interested in the overall winner for 2012.

Believe it or not, it’s actually the 2013 Ford Escape crossover that the American magazine chose to covet as their favorite.

Winning the trophy is tied to attaining a title called the Auto Excellence Award. Sure enough, the 2013 Ford Escape is a great car, but what is getting most reviewers riled up about the win?

Well, as usual, it’s the negative side. Whereas the new Ford Escape scores high on just about all levels, some concerns have been made about its reliability.

Having only been released on the market this year, Ford and the NHTSA had their work cut out for the 2013 Escape as it already had three recalls to its name.

Problems aren’t similar and it does seem like Ford is making a few mistakes on rolling out the 2013 Escape. Would a publication called Popular Mechanics not find that suspicious?

It is a bit of an ironic moment but they did get it right. Of all the cars released this year in the US, the 2013 Ford Escape stands out.