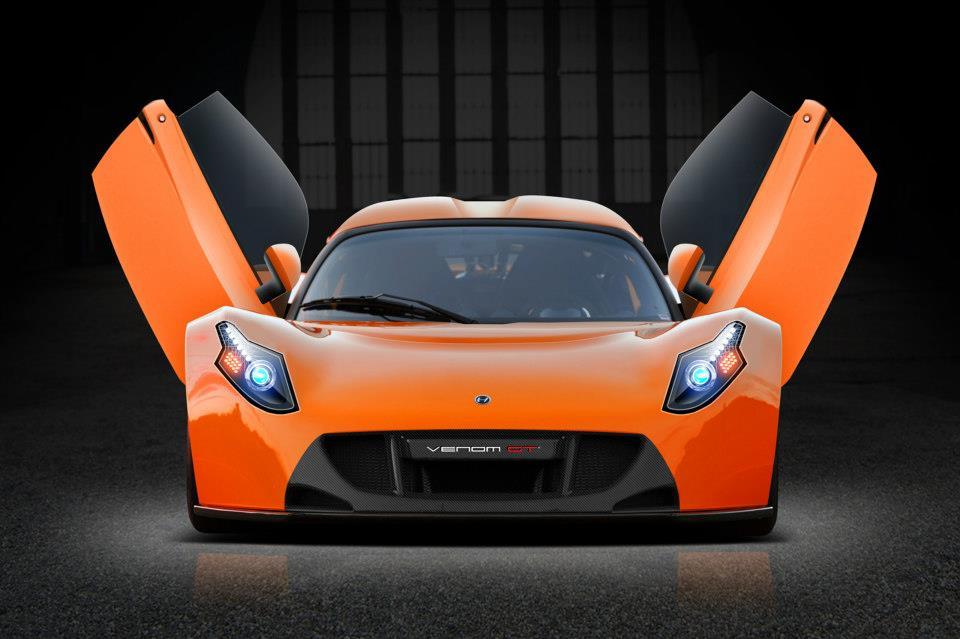 If the current Venom GT packs a twin-turbo V8 delivering 1200 horsepower, the new Hennessey Venom GT is even more powerful with a total output of 1500 horsepower.

All this power is squeezed out of a 7.0-liter V8 powerplant coupled to a six-speed manual or a seven-speed automatic transmission.

Considering that the new model is even more powerful, expect the American supercar to complete the 0-100 km/h acceleration in about 2 seconds.

Tweet TweetHennessey officially announces that the Venom GT is the able to do the 0-300 km/h in...