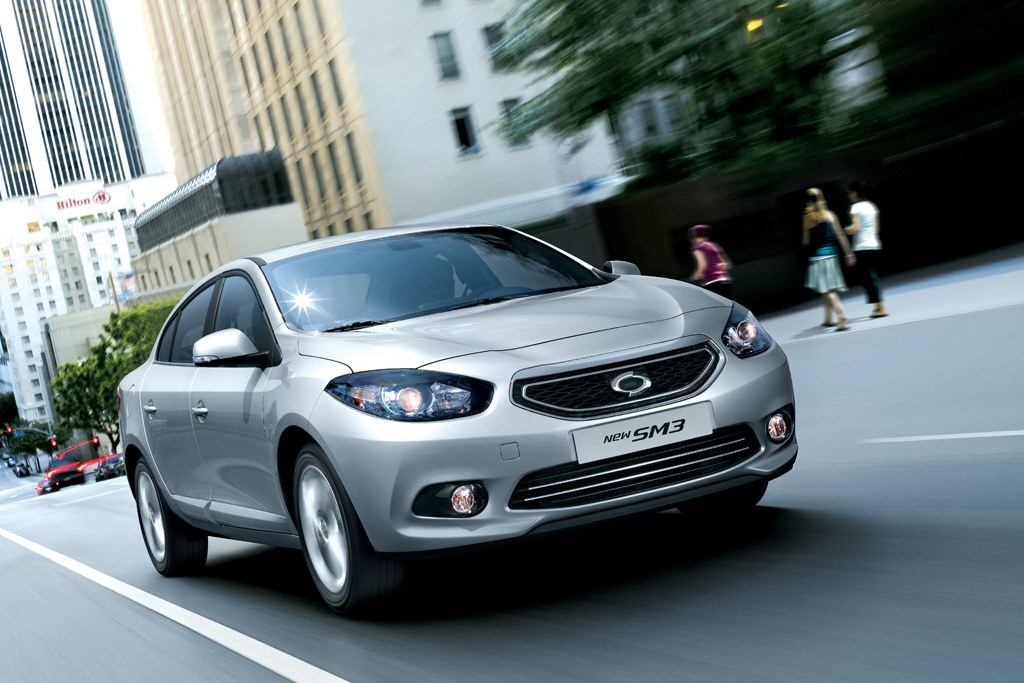 Renault has quite the interesting product in their Fluence and we’ve just received confirmation that it will receive a facelift.

The French car maker didn’t say anything specific but their collaboration with a certain manufacturer from Korea just released a new product. It’s name is… Renault-Samsung.

That’s the company that just unveiled the 2013 version of the SM3 sedan. It is called something else but essentially we’re looking at the next gen Fluence.

The changes are, well, actually quite limited. It’s obvious that the Renault Fluence is still a new product and that people need to get more familiar to it.

Also, the fact that this is a mid-life facelift doesn’t entice to that much work on behalf of the manufacturer due to financial reasons.

All that seems to be happening is a redesigned front end. There’s a new bumper, redesigned headlights and fog lamp surrounds.

We’d say the radiator grille was also changed but it’s not certain that Renault will bring that change over to Europe.

What is very likely to roll on over to the old continent is the new set of alloy wheels. Rather annoyingly, they seem borrowed but hard to identify were from.

In Korea, the Samsung SM3 has gone on sale this week but it will take a couple of months before the market release.

Those eager to see it in the flesh will almost certainly get themselves a chance to do so at the Paris Motor Show later this month.