2013 Lexus RX leaked ahead of Geneva 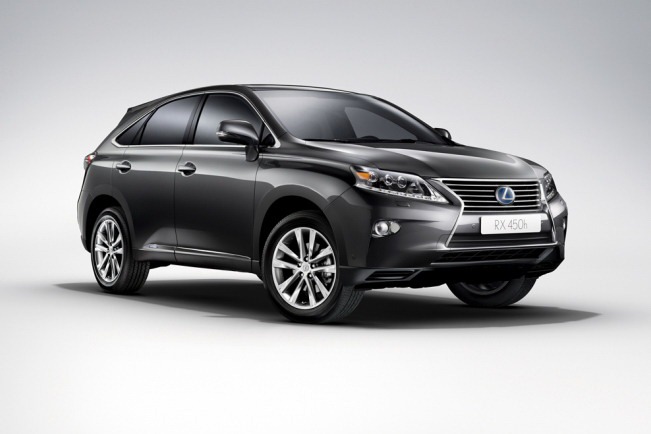 Word has it that somebody over at, or close to, Lexus has managed to treat brand enthusiasts to a few leaked images of the 2013 RX ahead of Geneva.

It’s a pleasant thought but I can’t help but feel how is it that at a time when most mid-life cycle facelifts or simple cars are being introduced ahead of Geneva, this just happened to “leak” out.

Anyway, it’s out now so we might as well take a proper look at what is going on with the 2013 Lexus RX.

Due to the circumstances, the changes that happen with the exterior design are not the sort that changes a country’s regime, starts off civil wars and so on.

We’re just getting a few modest changes with the most important one being how Lexus have sharpened up the 2013 RX by giving it the same front end as most its models got recently.

The pinched spindle grille with LED running lamps right next to it is back. Technically we don’t know of any updates so far and nor do we have anything on the interior.

What does sound a little promising about the upcoming refresh in the CUV’s life will be the addition of an F-Sport model to the option list.

That could make for an even more aggressive look. There may be a bit of a change in handling and general driving dynamics but the look is where the F-Sport package really is at.

We’ll get an update in about a week when the show gets up on its feet.