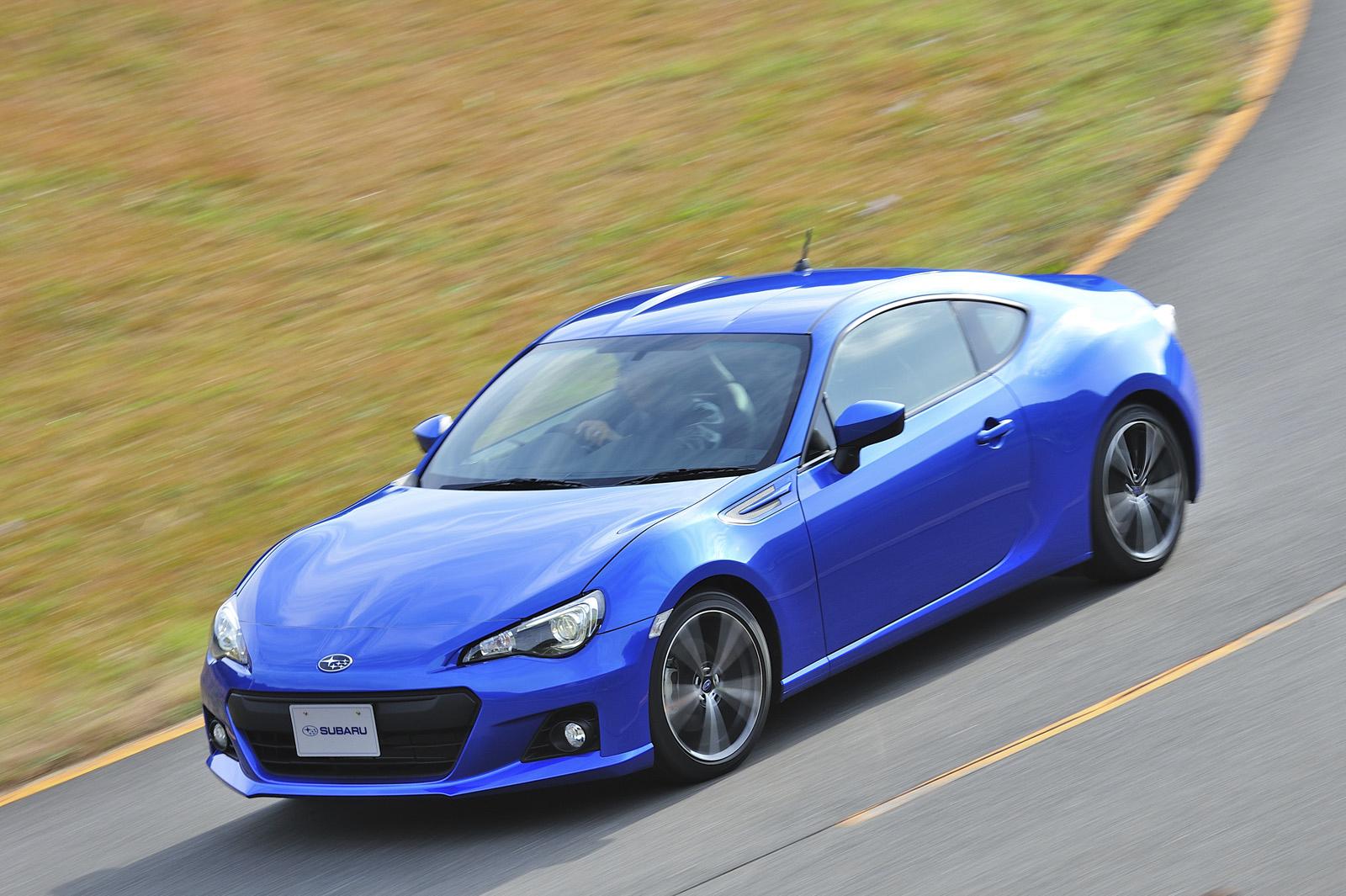 A few days back, the 2013 Subaru BRZ was making waves around the internet as it posted a set of rather unimpressive performance figures.

That was a test undertaken by Inside Line and it ended up compromising the sporty image of the Subaru BRZ to the minds of many.

Happily though, a retest done by Motor Trend might be just they need to change their minds or to at least not be so disappointed.

Motor Trend has no mention of the rev limiter problems that forced IL journalists to make a time costing shift into third gear before hitting 60.

This still isn’t as impressive as the end of the world because most hot hatchbacks will keep up with that and some will still beat it.

Even so, we’re looking at nearly a second being shaved of the crucial sprint and half a second for the quarter mile time.

Subaru will be pleased to find that journalists have a bit of a sparring match over the BRZ but they’re likely enjoying the Japanese success more.

It seems that orders and sales in the Land of the Rising Sun easily surpass the original business case. There’s some serious talk about even increasing production to keep up with demand.

This could probably mean that the Japanese public doesn’t care too much about the straight line figures?

For prices, reviews and more details regarding Subaru cars we recommend to visit the Subaru Canada website.