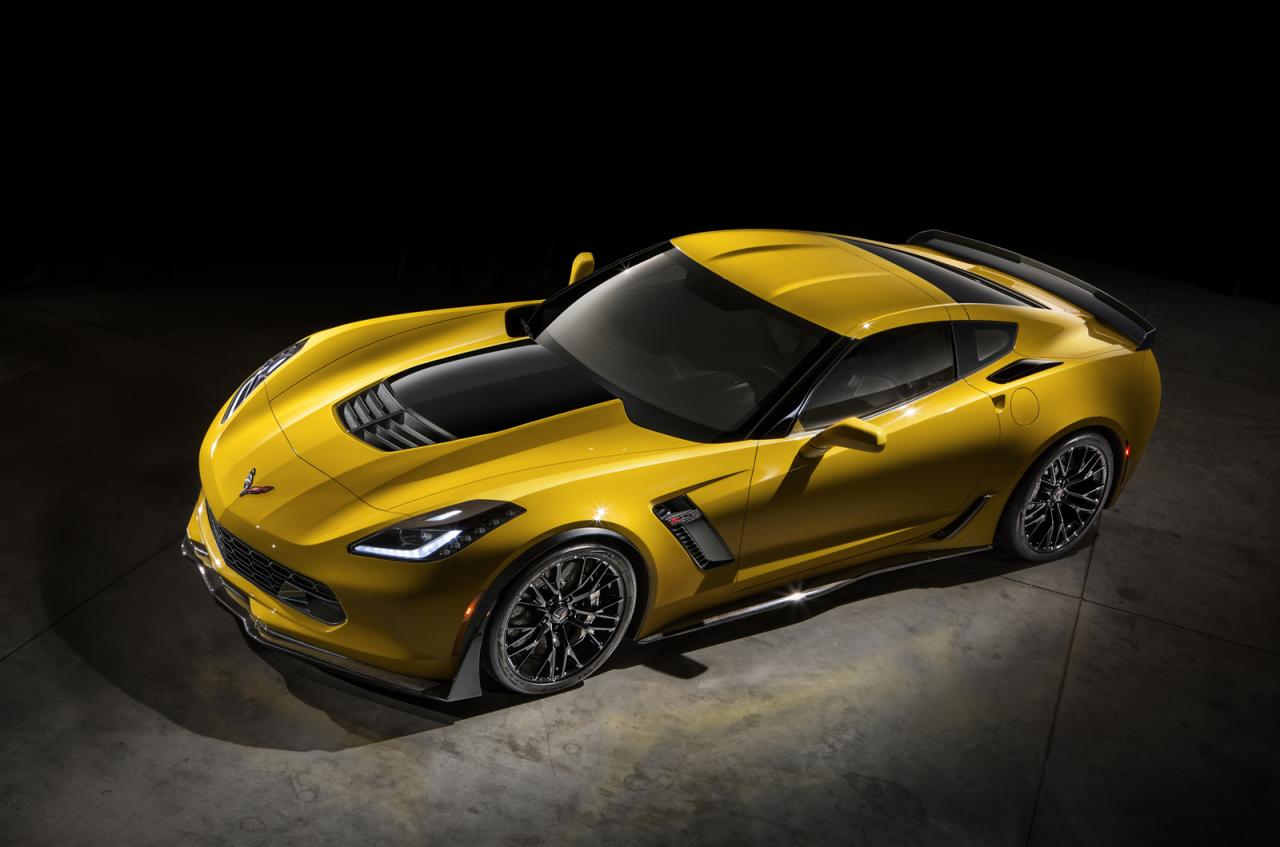 Chevrolet released official pricing details on the 2015 Corvette Convertible Z06. The Coupe model will start from $78,995 while the open-top version whill be $5,000 more expensive.

As a reminder, power is offered by a 6.2-liter V8 unit producing 650 horsepower and 881 Nm of torque. A seven-speed manual transmission will get the power to the wheels but an eight-speed automatic one is there as well.

There will be three trim levels and a special Carbon Fiber Ground Effects which add new front splitter, side skirts and a rear spoiler, all made of carbon fiber.

“The 2015 Corvette Z06’s performance and technical capabilities place it in the elite fraternity of supercars,” says the carmaker.

The latter is priced at $2,995 but a more expensive $7,995 Z07 Performance Package is available as well. It brings Michelin Pilot Super Sport Cup tires, an adjustable rear spoiler and Brembo carbon brakes.