2015 Ford Mustang off to a great start in Europe 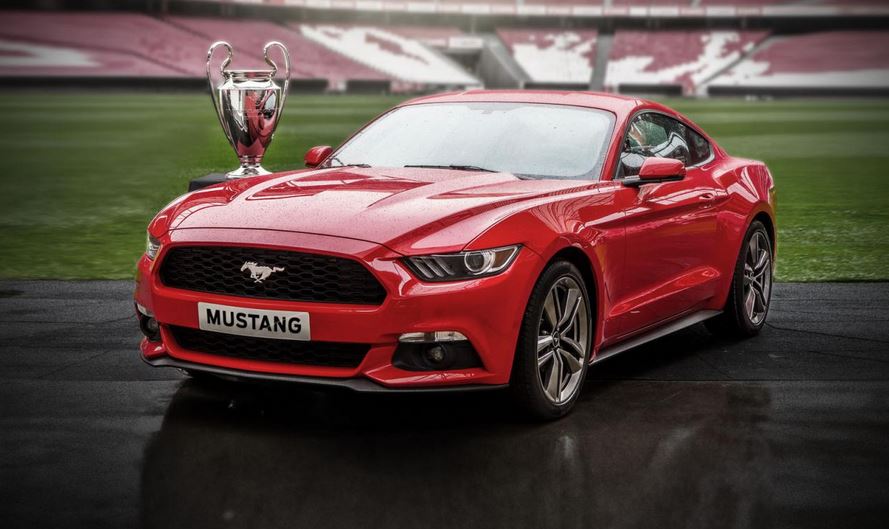 As you might have heard, the new generation Mustang, bearing the production year 2015, is inching closer to its release.

And as that day approaches, the car maker is starting to take in pre-orders.

In Europe, the new Ford Mustang managed to overwhelm even the most optimistic predictions. Once the American manufacturer opened the order books for the first 500 units, it took only 30 seconds for all of them to be claimed. That speaks volumes about how much Europe wants the car.

Roelant de Waard, Ford of Europe’s vice president of Marketing, Sales and Service said that “it was a truly special way to kick off the Ford Mustang era in Europe”. As a personal note, the Ford Mustang has gotten rather ugly over the last generations, and the 2015 version, while not quite a jewel, seems to put the iconic car back on the right track.