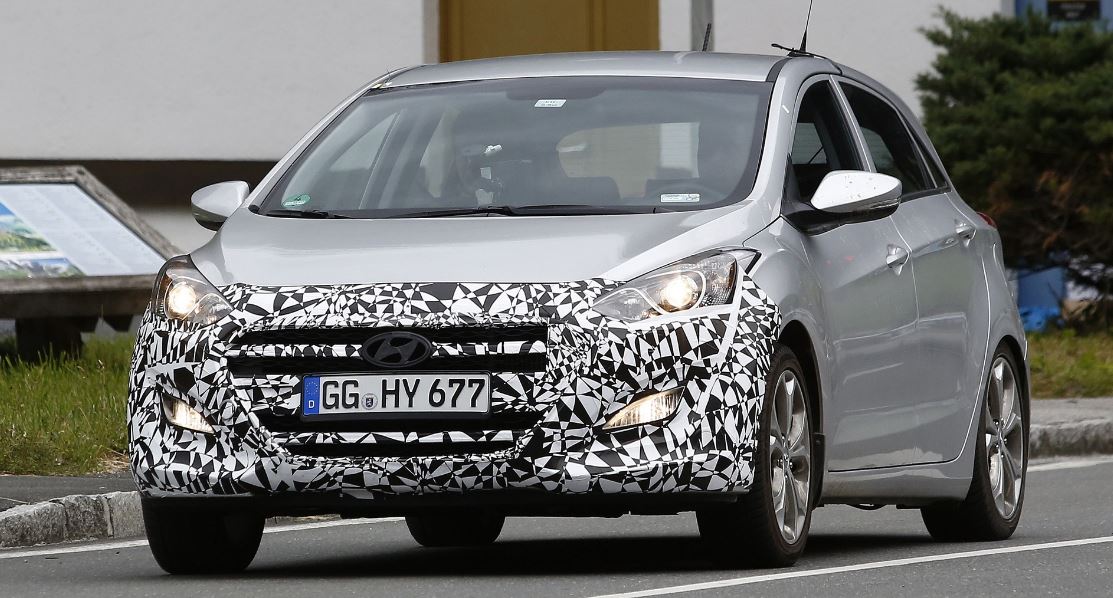 The Hyundai Sound Korean manufacturer is ready to make a new debut with the 2015 i30 model, as it was recently caught on camera by spy photographers from Inautonews online publication.

The 2015 Hyundai i30 will be full of surprises, since it is announced to come with significant changes, compared to the 2011 version.

As seen in the shots, the 2015 Hyundai i30 will come with some changes at the body style, tweaking a revised front grille, a fresh front bumper and some other features inside as well.

The 2015 Hyundai i30 is also changed under the hood, as the automaker will complete the engine lineup for this model with a 1.2-liter T-GDI four-cylinder unit with 16 valves.

Other than that, we don’t have any info about the car`s performance yet, but what we do know is that the i30 model has a fuel emission of just 110g/km of CO2.

However, rumors state that the engine would output a total of 120 horsepower, which is quite the same engine found on the Renault 1.2 TCe.