Alfa Romeo 4C trademark registered in the US 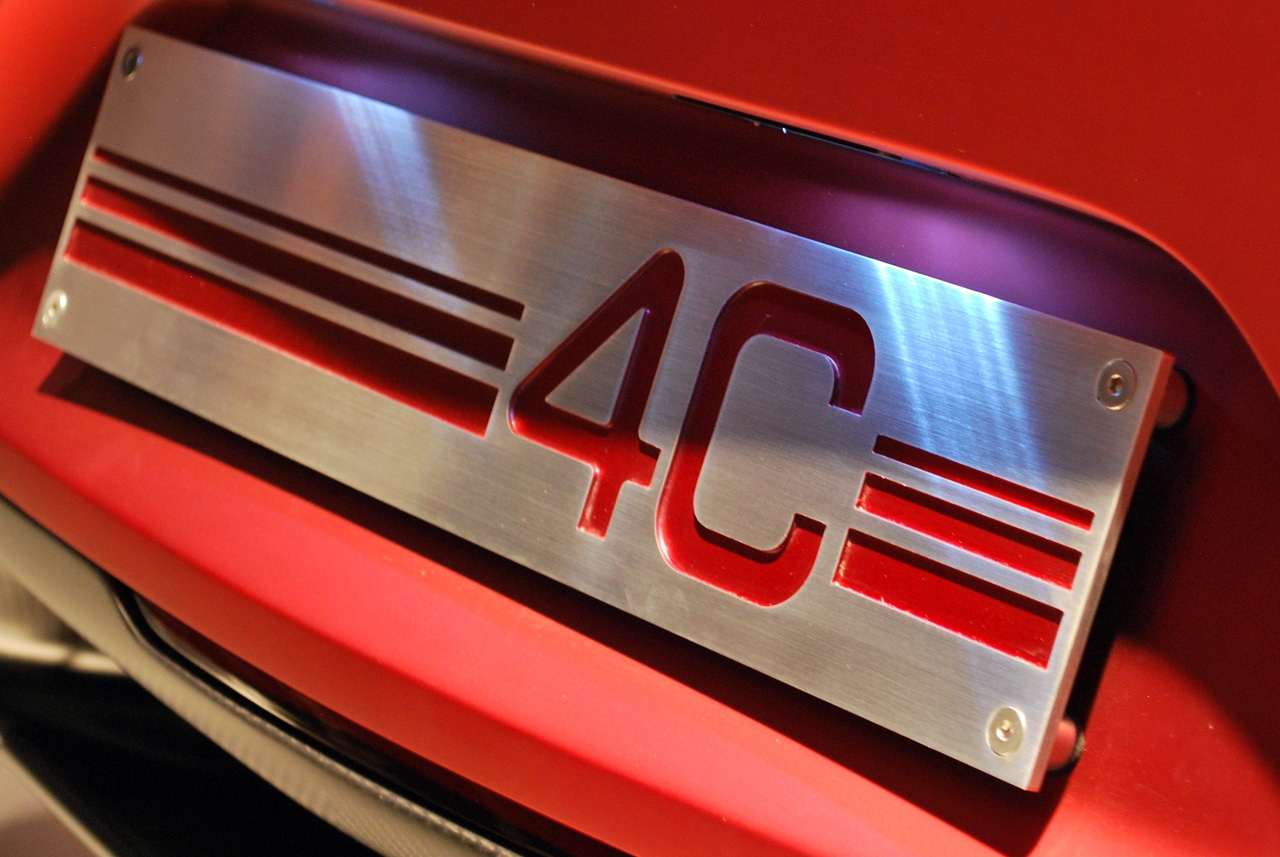 Just as promised, the Alfa Romeo 4C is going to spearhead the return of the Italian brand to the US market. At this point, things are getting serious.

Reports are coming in about how the company’s owner, Fiat, got itself an approved trademark for the Alfa Romeo 4C model.

The licensing includes the car as well as the ancillaries that such a new product ensues. The European trademark has been in for a bit.

If we’re to relay actual release dates to what the lawmakers get about to, things seem very simple.

The Alfa Romeo 4C will hit Europe early next year whereas the US launch would be a few months later, somewhere close to the end of 2013.

These are exactly the same sort of estimates Fiat CEO Sergio Marchionne has been giving us. It all sounds pretty good but there’s a problem.

Firstly, Marchionne’s original estimate that Alfa Romeo would have a presence on the US market by this summer has already failed.

The same sort of differences can happen with the way the lawmaker patent and trademarks can be used as a prediction tool.

Sure, the few months in between official successes and actual market launches might be easy to pinpoint but there’s plenty of other stuff that could go wrong beyond a few stamps.

With a car that’s limited in production to as little as a 2.500 unit per year the rush to bring it out might not be a good thing to compromise against making sure the halo car is just right.