Aston Martin Virage to be dropped? 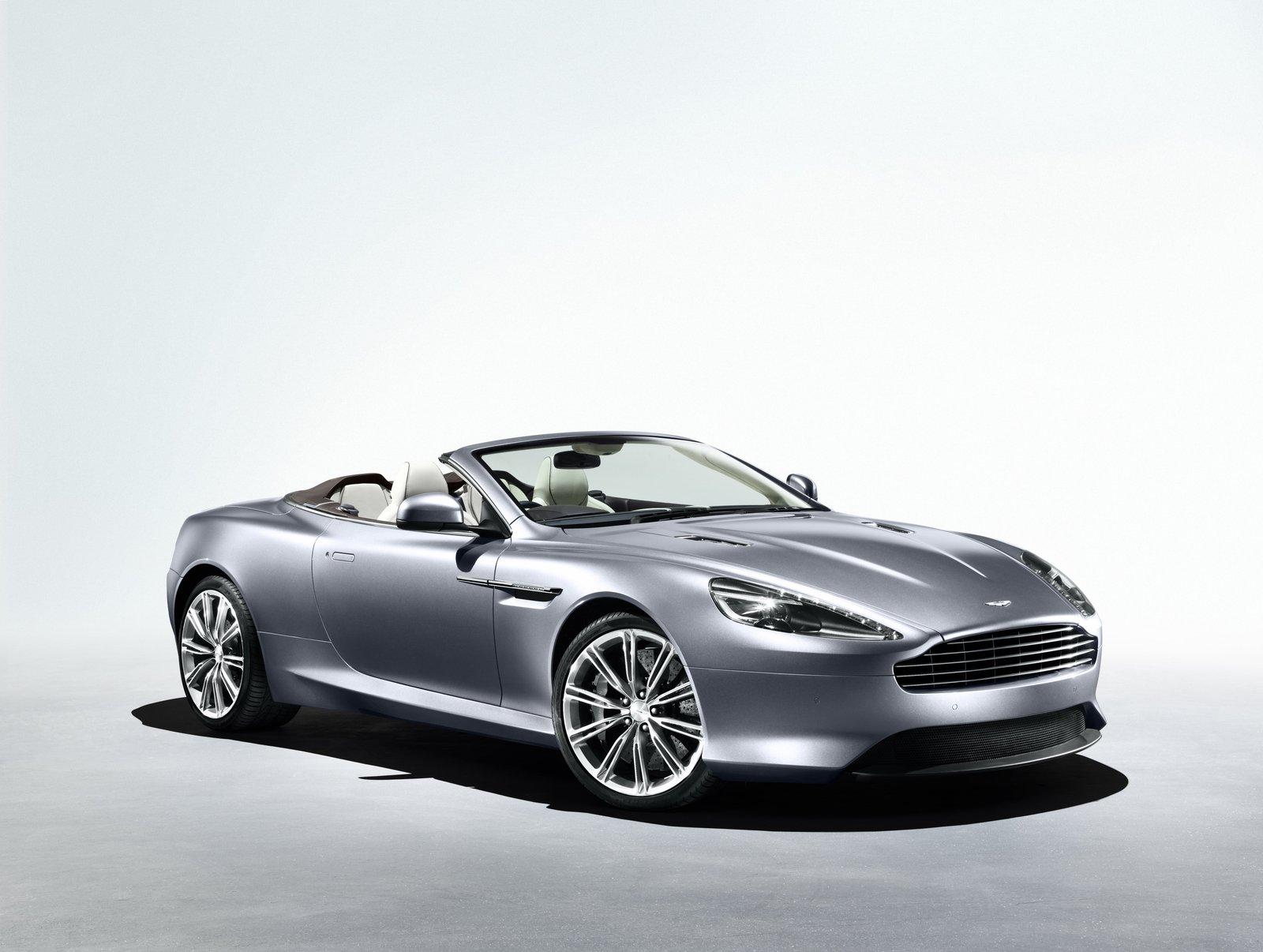 It seems that the British are about to do something they’re note exactly known for throughout history. They will be waving the white flag.

Granted, no borders will be lost or territories swapped but Aston Martin have decided to give up on the Virage. As one of their most recent products, it’s surprising to see it go.

The reason behind the decision is a pretty sensible one, the company has turned its attention to the upcoming DB9.

Originally, the AM Virage was designed to bridge the gap between the somewhat soft GT-like Aston Martin DB9 and the much more aggressive DBS.

Here we are, less than 1000 units later and the car is being dropped as the company rolls out a replacement for the model that would drop below it.

It doesn’t make sense but it could spell good news on two levels. First of all, it means the DB9 could come with some adaptive technology that would make the Virage redundant.

That sounds like fun, after all, you’re getting two cars in one. So far however, we just don’t know if the DB9 will actually manage this but it’s pleasant to think so.

The second bit of good news would be in seeing how current Virage owners will have one of the more exclusive modern Astons ever made.

They’ve been lucky enough to make it happen without purchasing one of the incredibly expensive limited editions the company is known for.

From now on, it’s the waiting game until the supplies kick in.