Audi working on hot RS or S version of the Q3 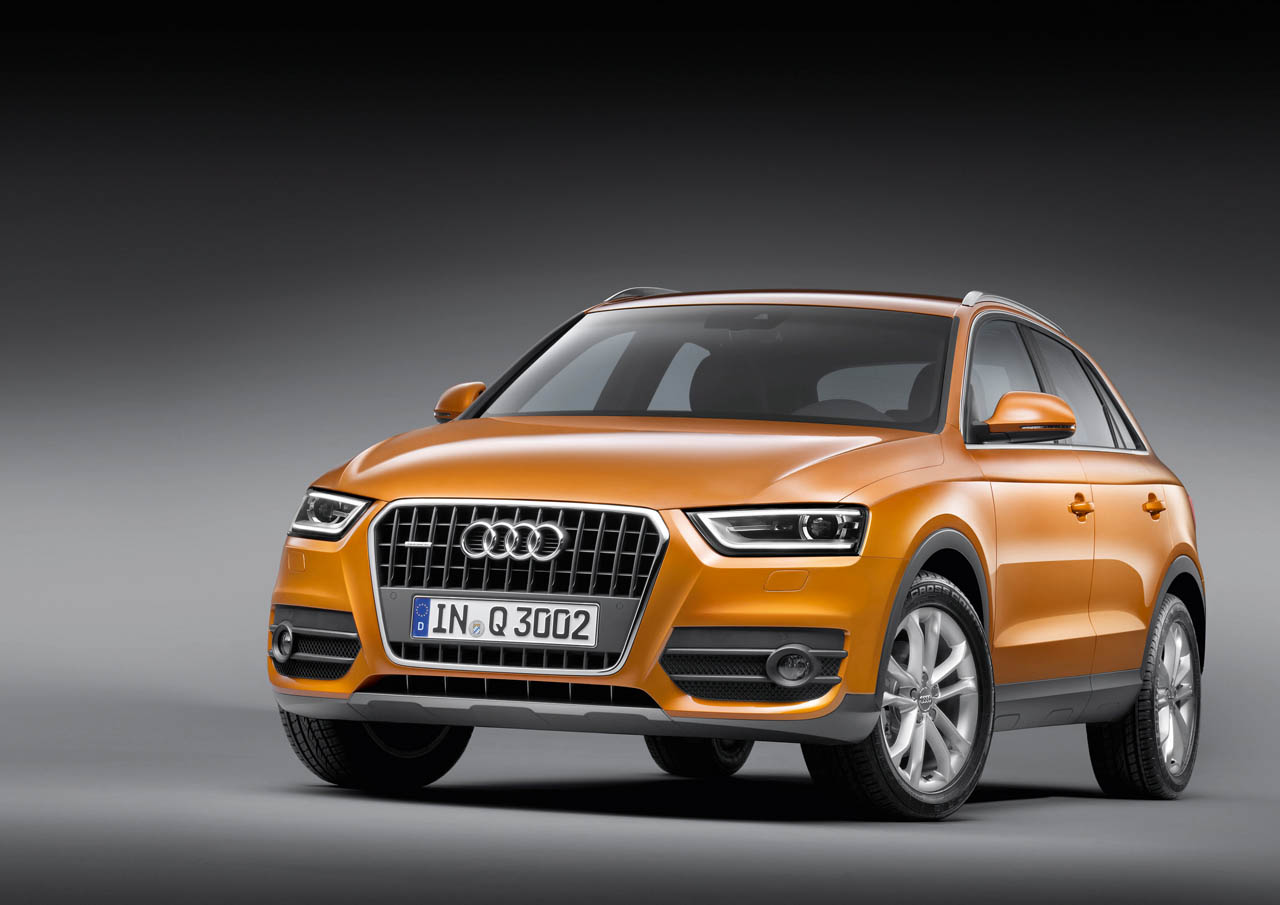 Audi uncovered quite the market with the small SUV we all know as the Q3. It seems like it’s so successful there’s even a market for a more special version.

A new announcement from the Ingolstadt based company speaks of development work being done on a hot version of the Q3 and they’re so busy doing that they didn’t come up with a name yet.

This being Audi though, there are only two possible variations on the name of a hot version of an already existing model.

Due to be launched sometime in 2012 or so, the Audi Q3 S or Q3 RS is promising quite the powerplant capabilities. The German company will most likely offer 300 if not more horsepower in this hot mini SUV.

This sort of power output is possible courtesy of the same 2.5 liter turbocharged inline five cylinder engine you may find in the Audi RS3 and Audi TT RS.

300 horsepower is still quite a long way on top of the 2 liter gasoline and diesel engines that don’t go past the 210 horsepower limit.

In terms of figures, the Q3 S or RS will most likely get a bit of a de-tune on the horsepower in the interest of increasing the torque.

After all, even if it is hotted up, a mini SUV, with included four wheel drive and beefed up suspension and brakes is still quite the heavy vehicle.

Not helping with the weight is the new RS-like body kit, special interior trim and optional extras Audi is going to throw in with the new set of badges.

Sadly though, we don’t know any actual details from Audi about the possible Q3 S or Q3 RS and that is kind of disappointing.

The only thing we can hope for is that the Audi Q3 S or Q3 RS or whatever it is going to be will get a gearbox that is really sporty and not set for comfort or taken off cars built for fuel economy and stuff.

Hopefully, despite the rather half-arsed construction and the unconventional market placement the hottest version of the Audi Q3 will actually be a good car.

If the four ringed company makes it just to have a competitor for the rumored BMW X1 M it’s probably going to end up being as bad as it sounds in the previous paragraph.