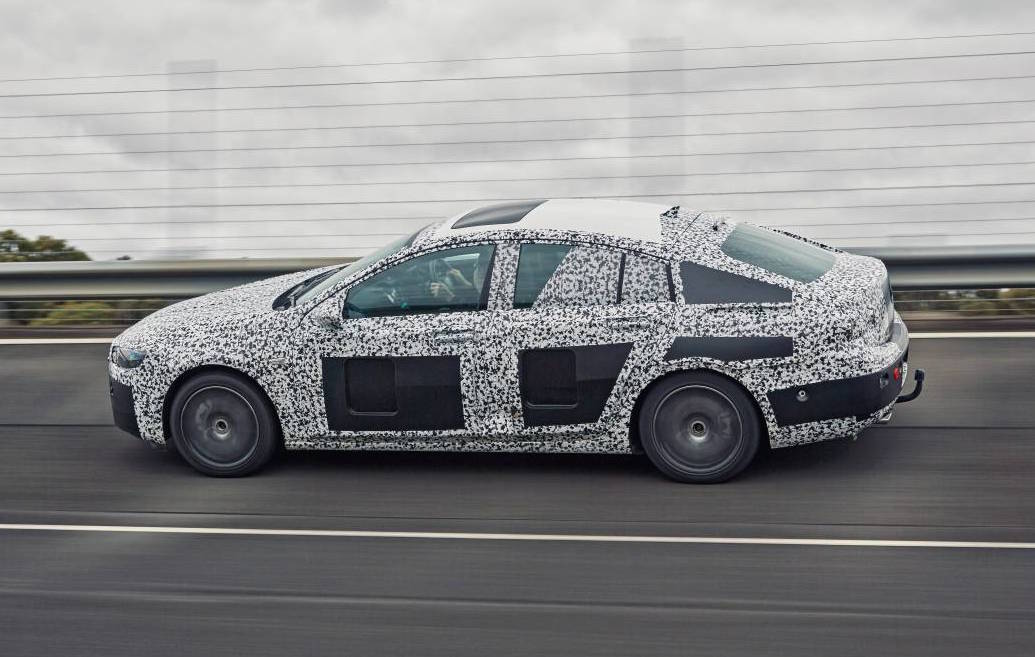 While the Opel/Vauxhall Grand Insignia will be revealed next month just in time for Christmas, its Australian sibling will get lose in mid-2018, the model already being spotted while undergoing some tests, wearing full camouflage.

We are looking here at the all-new 2018 Holden NG Commodore, which will look and feel almost exactly as its European brothers.

With the model being all wrapped in camouflage, it is difficult to say at the moment which will be the key elements that it will bring forward. We should expect however a new design for the front and rear bumpers, along with slightly revised LED headlights and taillights.

The model is also said to be launched with a wide array of petrol burners and diesels, including the 1.5-liter and the 2.0-liter turbos, adding the 1.6- and the 2.-liter diesels. The engines will be hooked to a six-speed manual as standard, adding an eight-speed automatic and nine-speed, respectively, for the 2.0-liter petrol, and AWD V6.

As far as performance goes, we do not have the official details at the moment, but we should expect fresh news somewhere next year, to provide the customers with some chance of getting a first look at the car`s official specifications.

Before arriving on the market, the rumor mill also has it that the Australian maker will also launch a facelifted version of the Commodore, starting next February, along a more potent “GTS-R W1” version, that will complete the lineup for the moment. Stay tuned for more details on the Commodore`s family on the hot continent.