Bertone’s Jaguar B99 gets to show off sketches 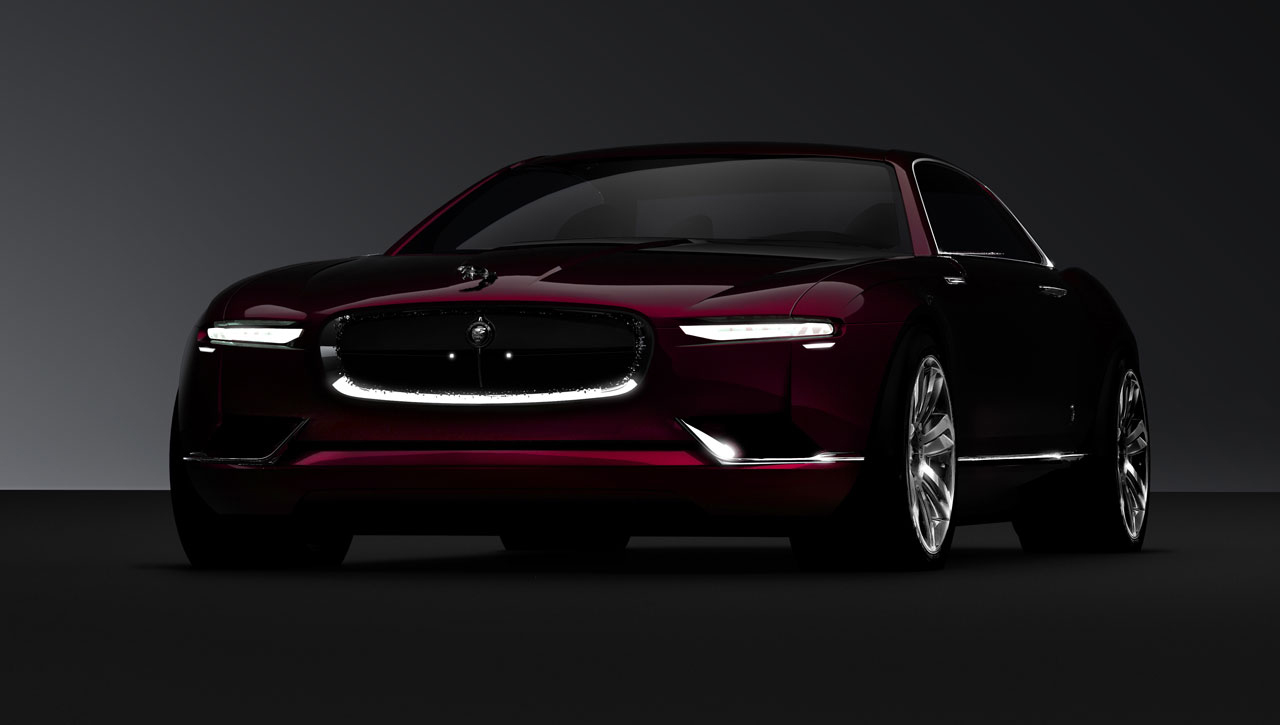 Bertone’s sketches for what many to be perceive as the ideal modern Jaguar, the B99 are now portrayed in full detail.

Sadly, just like when we saw it before at the 2011 Geneva Motor Show, the British still aren’t interested in producing this car now.

The designers who work for Bertone have decided to reveal a bit more about their Jaguar B99 because it could represent something truly special.

Bertone hope their Jaaaaag B99 could be the face of all the new supersports sedans that are to come.

It seems that they reckon (and I think, rightfully so) that the fastest sedans out there should have a proper three volume appearance.

This look should be complemented by how the headlights and taillights should be on the same plane and very aggressive.

It seems like it’s a good idea and I for one am not very big on how four door supersports saloons look like the wedges the really fast stuff should be like.

The design sketches of Bertone’s Jaguar B99 should bring about this idea among people like Aston Martin, Porsche who don’t style theirs properly.

Style aside, a new engine with about 570 horsepower and that sort of interior wouldn’t be something to say no to.