BMW and PSA group are interested in joint development of hybrids 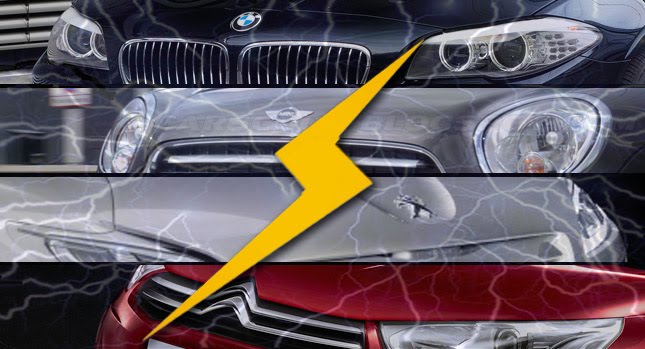 It seems that the Germans do like the French. I’m not sure that’s true as countries but as far as the automotive industry is concerned it seems to be happening.

What I’m talking about is a recent announcement according to which the Germans over at BMW are interested in a collaboration with the French from the PSA Group (that’ll be Renault, Citroen and Peugeot) on some hybrid technologies.

The two groups do have some history of working together but this time everything be nudging up the volume all the way to eleven as they plan on sharing know-how and working alongside each other in order to develop a few standardizations for the electric car that are destined to save the companies money and the buyers as well.

The first collaboration between BMW and PSA gave us a pretty interesting success in the form of the 1.6 liter engine finds home not only in Peugeot and Citroen but also in the BMW owned Mini.

Besides the possible collaboration between PSA and BMW on hybrid and electric systems it could also be involving some work on carbon fiber materials and starting February 2010 there’d be more.

Starting in February 2010 BMW and PSA will be working together on a new 4 cylinder engine which will be destined to meet the regulations of the Euro 6 legislations.