Honda’s Accord Crosstour will be heading in for a recall 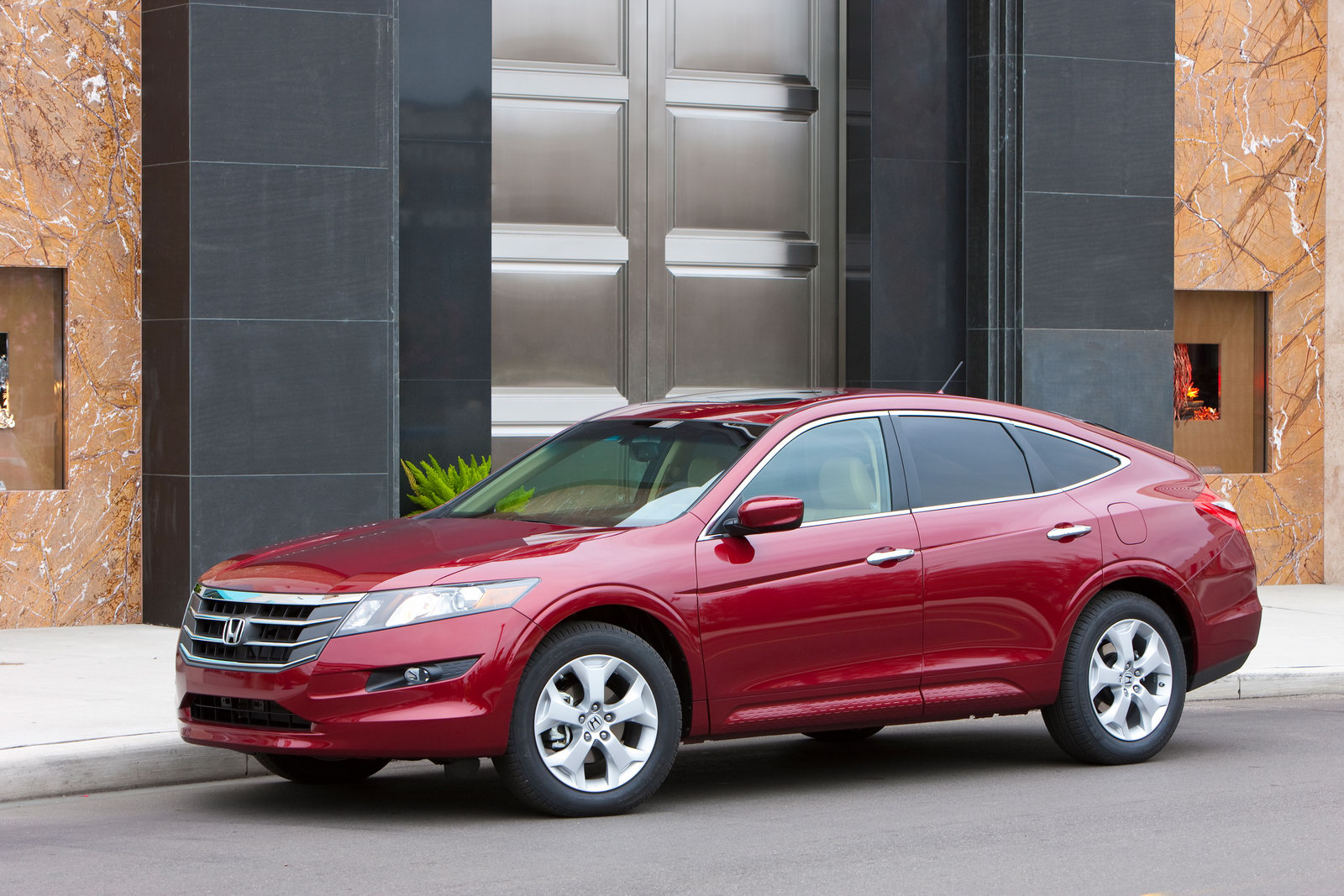 It would seem that these days pretty much no manufacturer can keep a legendary status and occasionally some mistakes squeek through.

This time, it’s the turn of Honda. Honda’s Accord Crosstour version will be hitting in on a recall as the US market may have gotten a potential issue with the front passenger airbag that snuck past quality control.

Owners can take some comfort in the fact that the issue might occur in quite isolated situations as it may not deploy as intended and could place an unbelted child seated in the front passenger seat at greater risk of injury should the airbag deploy.

Another important point of the announcement is that according to which no incidents have been reported.

The NHTSA was informed by the Japanese automaker of the situation and it would seem that it has gotten to this situation because there is a chance that the airbag may not have been assembled according to correct specifications.

According to Honda the dealers will inspect and replace the passenger airbag module if tests deem it necessary and of course there will be no charge for the operation on the affected Accord Crosstour models. According to NHTSA, the safety recall is expected to begin on or before September 22, 2010.