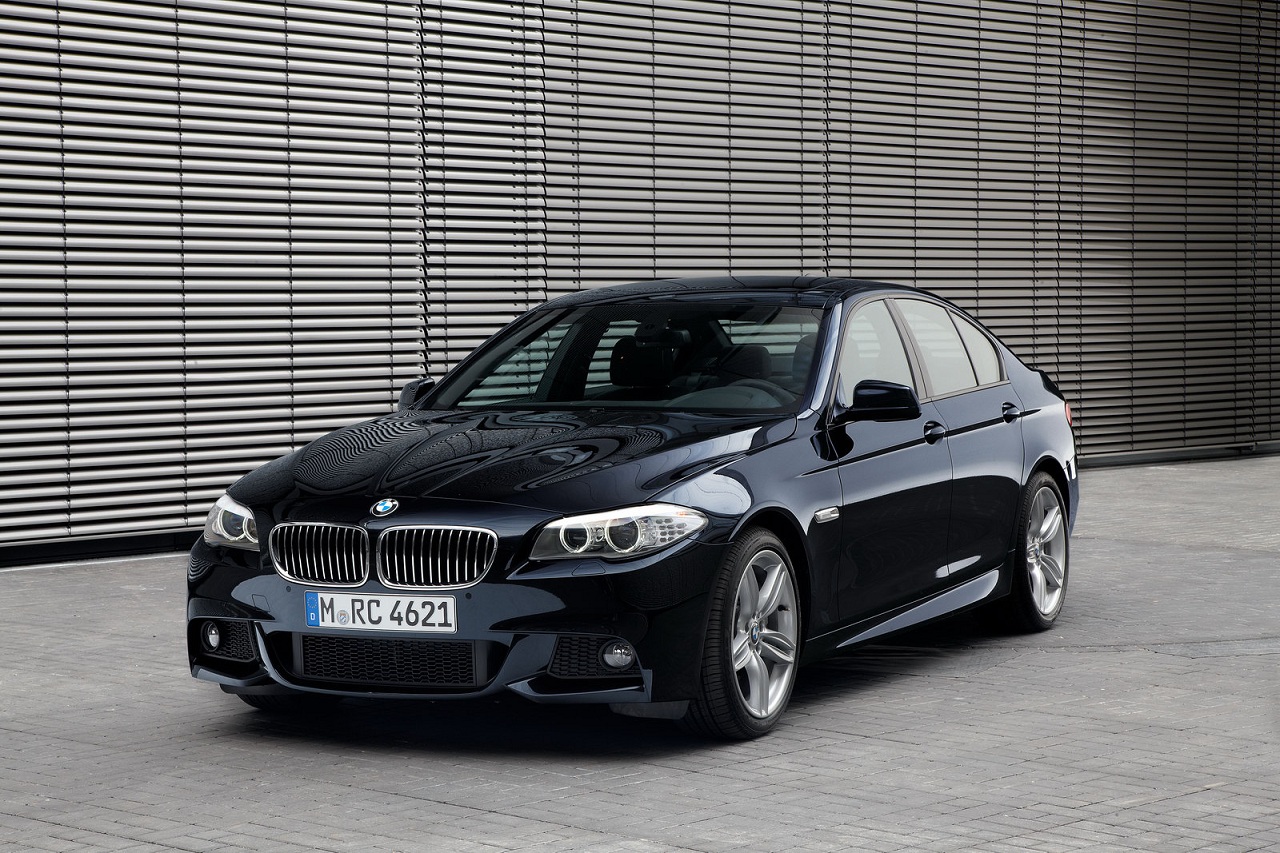 Several factors have been playing around with car sales this past month, but it seems that neither of them got to BMW Group because they’ve sold cars like hotcakes.

Bare in mind that BMW Group includes sales of Mini and Rolls Royce products along side those that wear Munich’s finest roundel.

Given this sort of increase it’s no surprise that BMW tell us this is a new monthly record for them. The great success story of these figures much depends on the impressive BMW F10 5 Series.

The Mini brand got itself quite a boost of 28.5% from the Mini Countryman 30.689 units in March and that also means it’s a record for their monthly quota as well.

The rarest of success stories comes from Rolls Royce though since they may be exclusive, but with the addition of the Ghost to the lineup, they can actually sell in volumes.

Probably the most established luxury brand in car making history, Rolls Royce managed to get a sales increase 108.8% over March last year.

The percentage is impressive, but the number of cars sold by them last month isn’t that much, totaling up at 261 units.

Overall, BMW’s managers and sales directors must be headed for quite the Easter bonus.