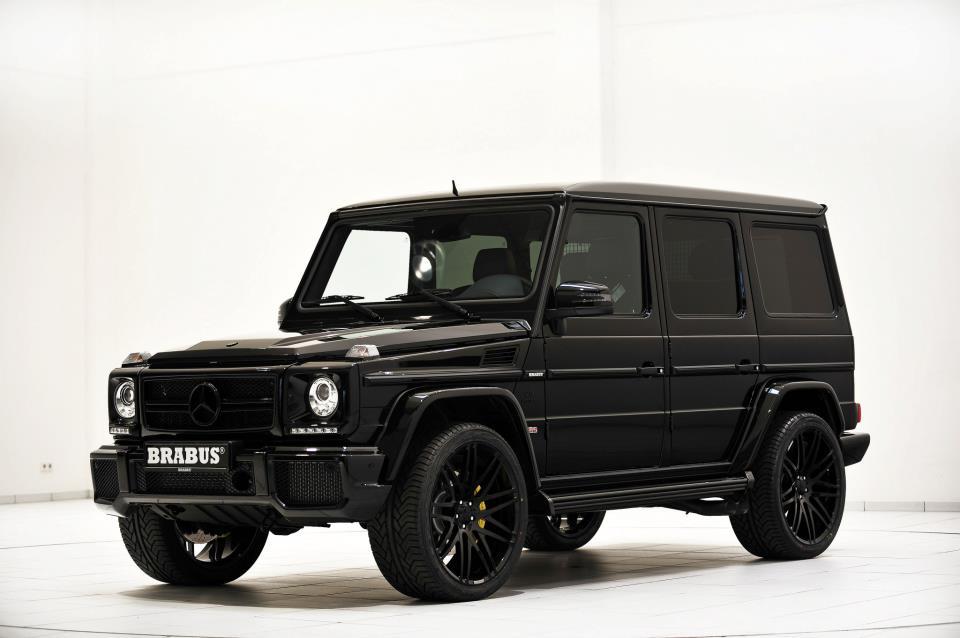 Brabus is yet again turning its attention to a Mercedes model, this time is the AMG variant of the G63 SUV. As we talk about an AMG model, we already know there is plenty horsepower under the hood.

To be more specific, the stock model benefits from a 5.5-liter bi-turbo engine capable to produce 544 horsepower and 760Nm of torque. Well, Brabus says that this is not quite enough even for an SUV model, therefore, their performance boost increases the total output to 620 horsepower and 800Nm of torque.

Even the company released no performance numbers, expect significantly improved performance at least when it comes to the 0 – 100 km/h sprint time.

The German specialists from Brabus released no pricing figures yet.