Bugatti Veyron SS convertible will be unveiled in Geneva 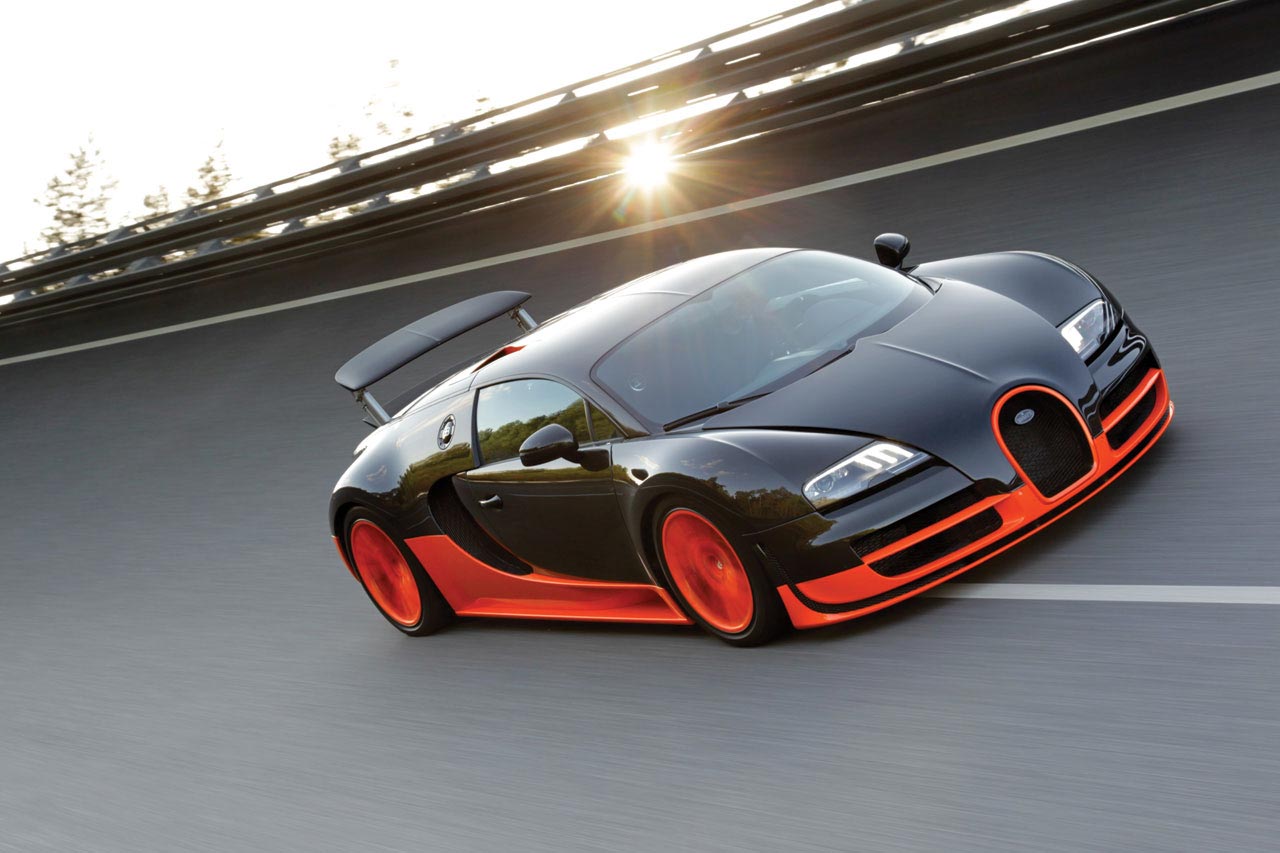 Despite numerous rumors, questions and ideas, Bugatti have said “no” to the idea of a Veyron Super Sports that is also a convertible.

Or at least, they’ve done so publicly while they were developing just such a car in total secret, without anybody having any serious proof of its existence.

Now however, the VW owned company is almost ready to tell us about it. The full scoop on the Bugatti Veyron SS Grand Sport will be announced in Geneva.

The 2012 Geneva Motor Show is scheduled to take place in the spring between the 8th and 18th of March.

As one of the biggest events of the kind in Europe, the show will very likely include lots of cars and concepts worth seeing.

Despite this, there’s pretty much no chance that you’re going to see anything there that’s more impressive, more expensive, faster or rarer than the Bugatti Veyron SS Grand Sport.

The open top version of the hypercar will retain the same 8.0 liter quad-turbocharged engine with 1200 horsepower and 1100 lb-ft of torque as the coupe.

That’s not to say the performance will be exactly the same since the GS model will be slightly heavier and probably gain a small amount of aerodynamics drag.

So, most likely, the Bugatti Veyron SS Grand Sport will not be able to run the same record holding speeds as the fixed roof counterpart.

Even so, this new Bugatti Veyron isn’t going to be anything you’d call slow, not fast enough or anything other than crazy.