Chevrolet Corvette ZR1 gets tricked out by TIKT Tripple X 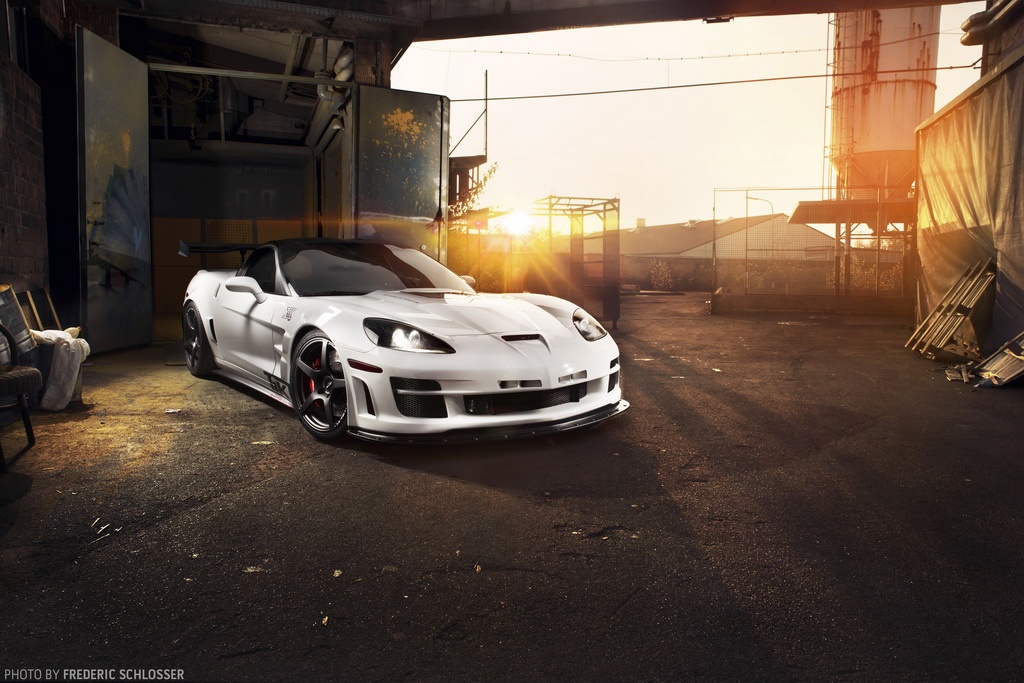 For a number of reasons, the Chevrolet Corvette didn’t feel fast enough to some of its customers so they ended up tuning it.

A short while later, GM decided they could do that themselves and came up with the ZR-1 version of the Corvette, an upgraded version of an already fast sports car.

And then people said, well, why not tune the heck out of the ZR-1 as well? What harm could possibly come from that, right?

TIKT Tripple X has decided to carry on with this idea and they’ve created a real over-achieving tuner-car. It’s about as close as you can get to a balanced racer that’s street legal.

The 6.2 liter supercharged V8 engine now develops 758 horsepower and 671 lb-ft of torque. Achieving this figure implies some serious restructuring and reprogramming of the engine components.

The ECU remap was necessary to make everything work together and the cooling system was improved to the point where your new, more powerful engine won’t melt under the stress.

Under the skin, the suspension system gets just as much work as the rest of the TIKT Chevrolet Corvette ZR1 but, sadly, not a lot of it is visible.

What is apparent immediately is the 30 mm front drop and the 50 mm one at the rear. The car is now so low it seems to be constantly scraping the road.

Finally, the tuner fitted a new aero body kit which features an enormous rear wing, inspired from the GT1 racers of the Le Mans.