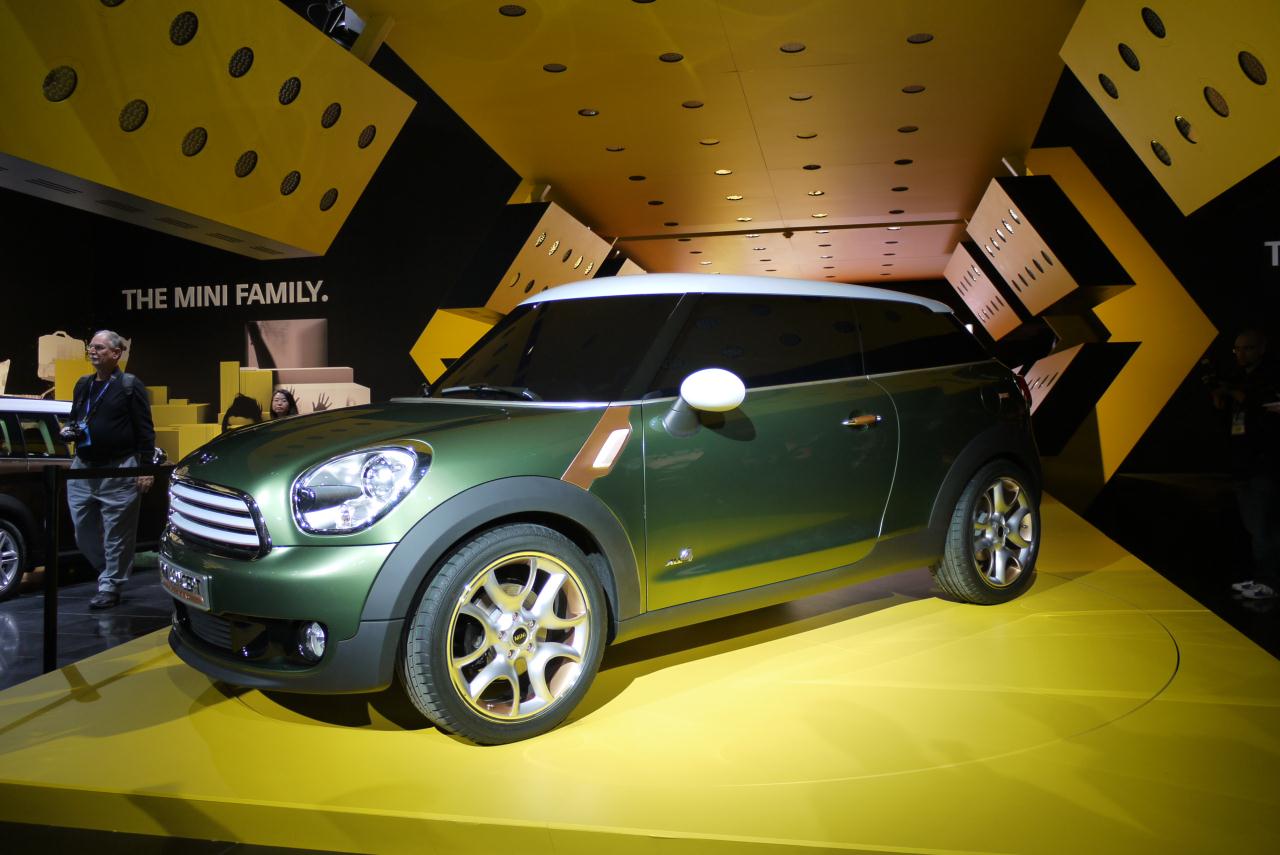 When you’re a large mainstream manufacturer it’s fairly easy to achieve a wide array of products. When you’re called Mini however, it is a little bit trickier.

Basically, no matter what product you create, it has to be a miniature. It has to be the smallest product of the range and that’s a little tricky when coming up with something new.

Essentially Mini still makes the Cooper and a few other variations off it. There’s a hatchback, there’s a coupe and there’s even an estate.

So what are they making in the future? There’s going to be a van version based of the estate and now they’ve announced this.

It’s a coupe version of the Mini Countryman crossover we didn’t include in the above listing. It’s not that big of a surprise.

We’ve seen a concept of this car a while ago but more importantly, we weren’t surprised when it was originally introduced either.

Mini promise us that they will send the Countryman coupe into production by 2013 with market sales probably beginning in shortly after.

The images are of the concept version but the production model will become available later this year during the Paris Motor Show.

We expect it to have the same engines as the Mini Countryman but there’s a few things that we may find more interesting than that.

With the adoptive parents at BMW readying themselves to make a new crossover that’s bound to be smaller and two-door as well there’s a good chance the platform used here is the same.