Kia are issuing a recall over electrical problems 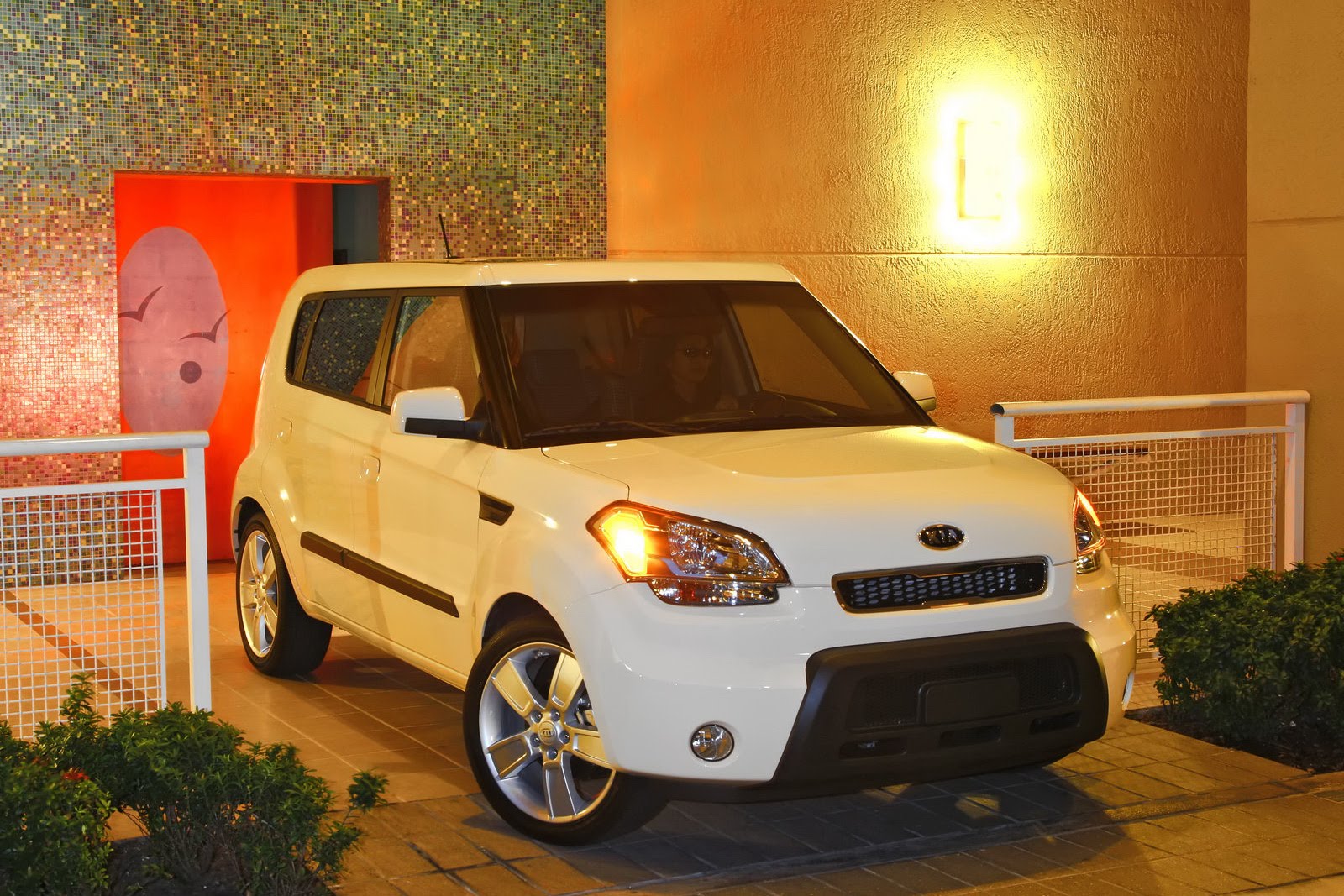 The month has barely kicked off but it didn’t take long for slightly bad news to crop up in the form of a recall. The company in question this time is Kia and they have announced that they will be calling in some cars built from September 7, 2009 through July 30, 2010, due to a potential fault with the vehicles’ electrical system.

This period saw through the production of 23,973 Kia Soul subcompacts from the 2010 model year and around 11,213 Kia Sorento crossovers from the 2011 model year.

The South Korean automaker announced that a limited number of wiring harnesses supplied by JCI and used in the Soul’s lighting speaker system, located in the front door trim panels, and the Sorento’s interior accent illumination, placed in the front and rear door trim panels, may have been improperly soldered and, as a result, may have eventually lead to an electrical short and possibly, in a fire.

In a letter addressed to the National Highway Transportation Safety Administration the manufacturer explained the problem and the agency replied with an announcement where they explained that there has been no report of any incident with these cars and that Kia have taken it upon themselves to begin the recall procedure later this month, replacing the harnesses free of charge.