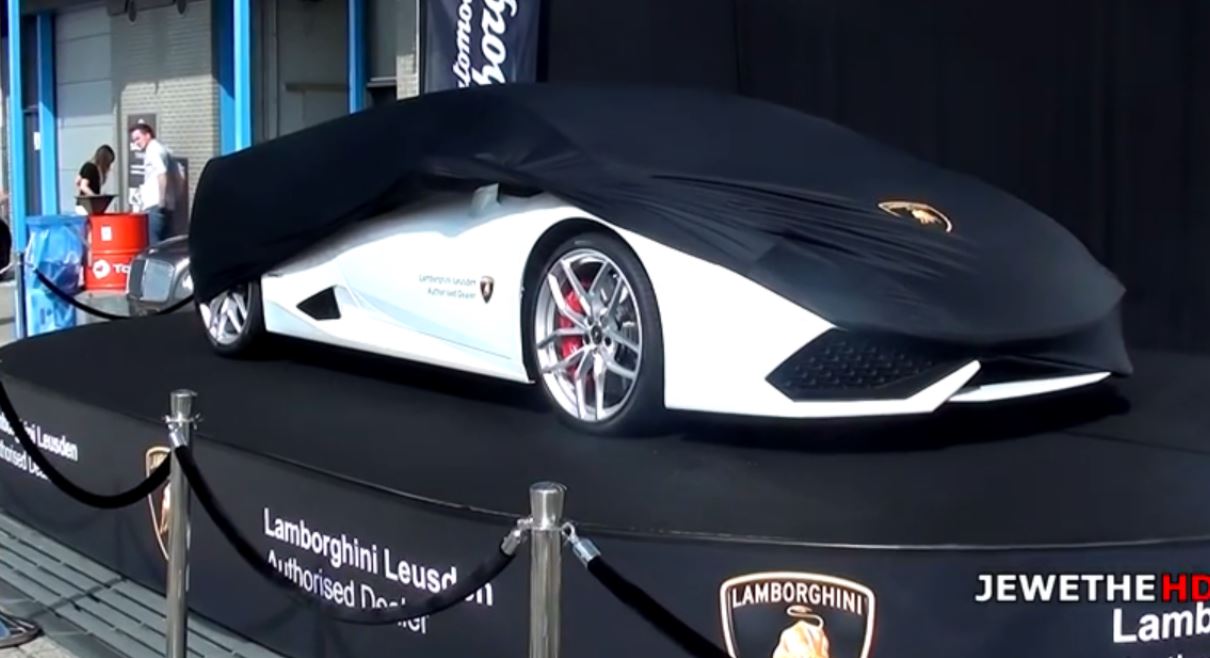 Even if the successor of the Lamborghini Gallardo model, the Huracan, was launched three months ago at the 2014 Geneva Motor Show, the supercar has also managed to reach the Netherlands for a premiere debut there.

The presence of the Lamborghini Huracan in Netherlands was a real success, as the supersports car managed to attract a lot of curious people, not to mention shots being taken.

To be a reminder, the Lamborghini Huracan is the successor of the Gallardo model, coming in a coupe body-style, with the roadster version soon to hit showrooms worldwide.

Reminders of the Gallardo model still hunts the Huracan, as the model received the same 5.2-liter V10 engine under the hood, being able to develop a rough 602 horsepower and 560 Nm of torque.

Since the unit is hooked to a 7-speed dual clutch transmission, the Lamborghini Huracan can thus reach the 0 to 100 km/h run in just 3.2 seconds, having a top speed of 325 km/h.

Enjoy the video with the unveiling of the Lamborghini Huracan in Netherlands!