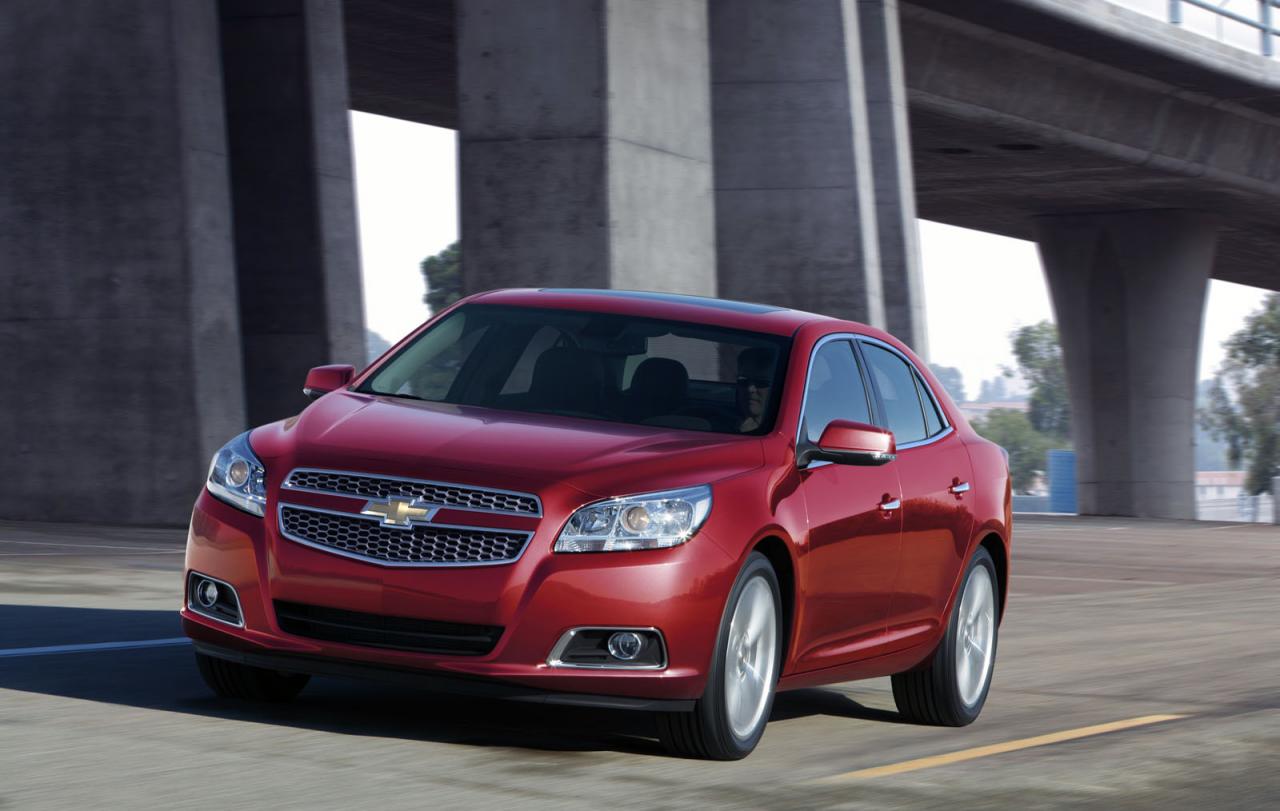 The Americans from Chevrolet decided to tease the new Malibu Turbo model, a vehicle scheduled to arrive in the U.S. dealerships later this year.

As you probably figured it out, we talk about the Turbo variant, therefore, a high-performance model with extra ponies under the hood.

To be more precise, Chevrolet packs the new Malibu Turbo with a 2.0-liter four-cylinder engine capable to produce 259 horsepower and 353Nm of torque. The acceleration from 0 to 100 km/h is possible in 6,3 seconds.

The following promotional video shows the new Chevrolet Malibu Turbo LTZ on the circuit, the right place for a high-performance model.

Even there are still few months until the model goes on sale, we know that the starting price of the 2013 Malibu Turbo is $26,950, excluding a $760 destination fee.