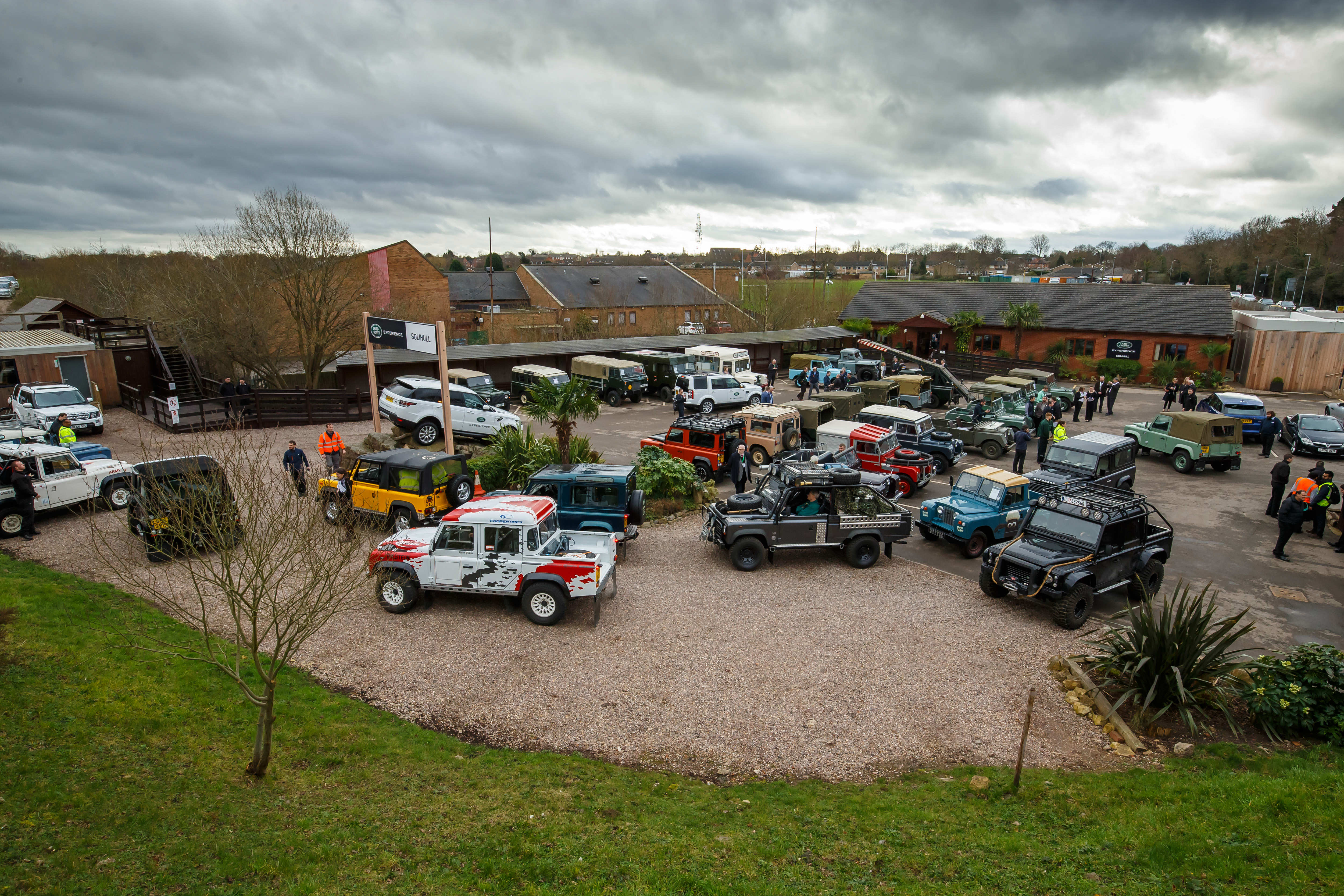 This is a historical moment: Land Rover celebrates the end of Defender production. Well, at least the generation we know. The Defender story will continue, as a new generation will be designed and built in the next period.

To mark the end of 68 years of production (do you realize it’s older than most of us?), the factory invited over 700 people who are or were involved in Defender’s or Series Land Rover’s production. They were able to admire and drive some of the iconic vehicles of the range, including the first and the last car produced. Ever since 1948, the model was built and assembled at the famous Solihull factory, in England. During the event, 25 unique historical cars showed off around Solihull plant. The last Defender built was one of them, and as an interesting detail, one of it’s parts follows exactly the 1948 specifications: the soft top’s hood cleat. The car will be hosted in the factory collection.

During the conference, Land Rover announced the beginning of a new interesting project, called Heritage Restoration Programme. A group of experts, including factory employees, will supervise the restauration of some Series Land Rover items. The cars will come from different parts of the world and, after restauration, will be sold starting with July 2016.