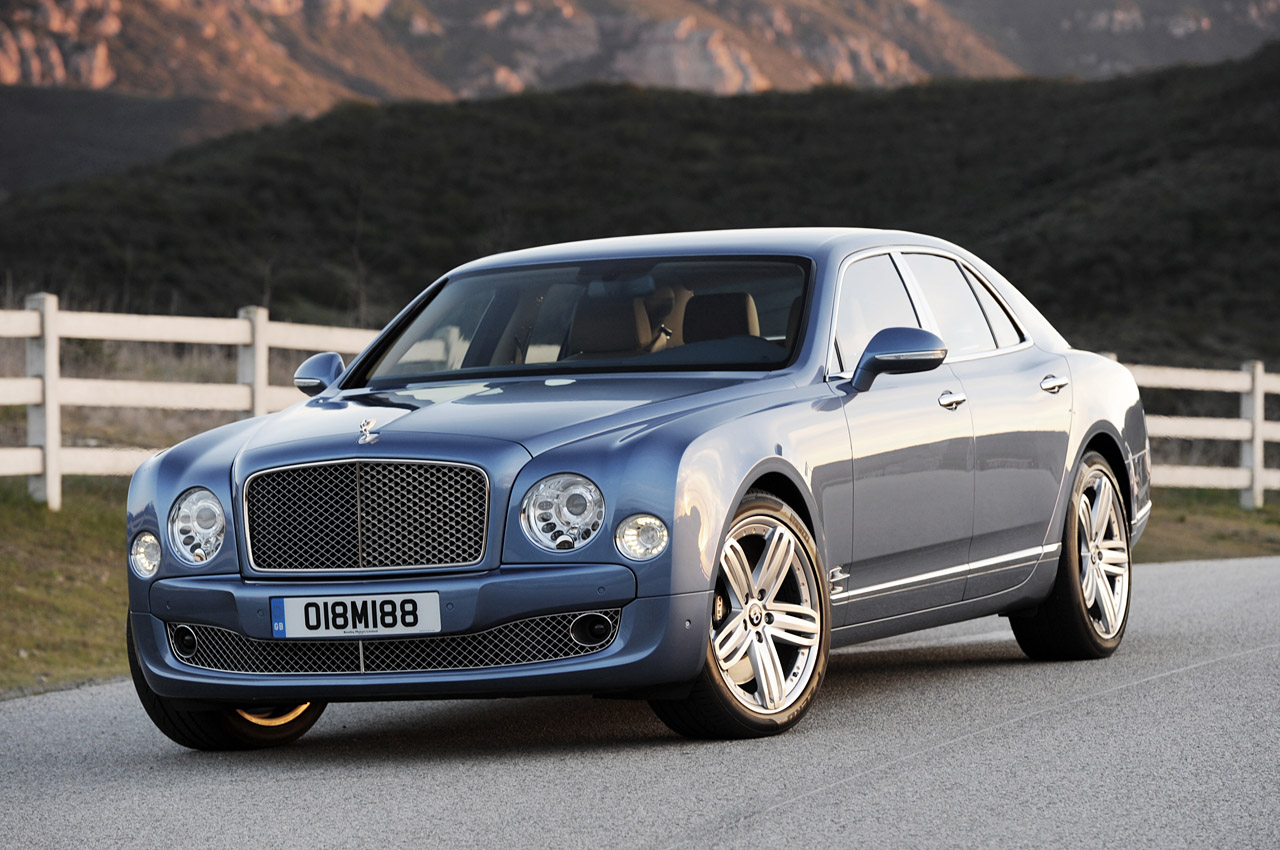 Bentley make the Mulsanne, which is a lead built sedan, the Brooklands which may be a coupe but still weighs as much as a truck and the lightest car is still very fat.

When the smallest car you make weighs more than 5.000 lbs, you can’t really speak about sporty feeling. It seems that Bentley are finally accepting their faith.

The British brand is currently considering a foray into the world of armored cars. It actually makes a lot of sense and it’s certainly something customers want from their Bentley cars.

Specific markets in countries like Latin America, Russia and the Middle East are places where owners have real worries about the high crime rates near their homes.

That’s how demand started forming and as these emerging markets are where luxury car makers are targeting to sell the most cars, it’s something they seriously have to look into.

There are plenty of third party companies that make armored cars from Bentley’s products but, obviously, having one made by the actual car maker is something special.

As a result, the British car makers is looking into the way they could create a special division that would handle such demands.

Offering a full service that includes security cars right off the dealer’s order form is something that would considerably help Bentley’s sales future.