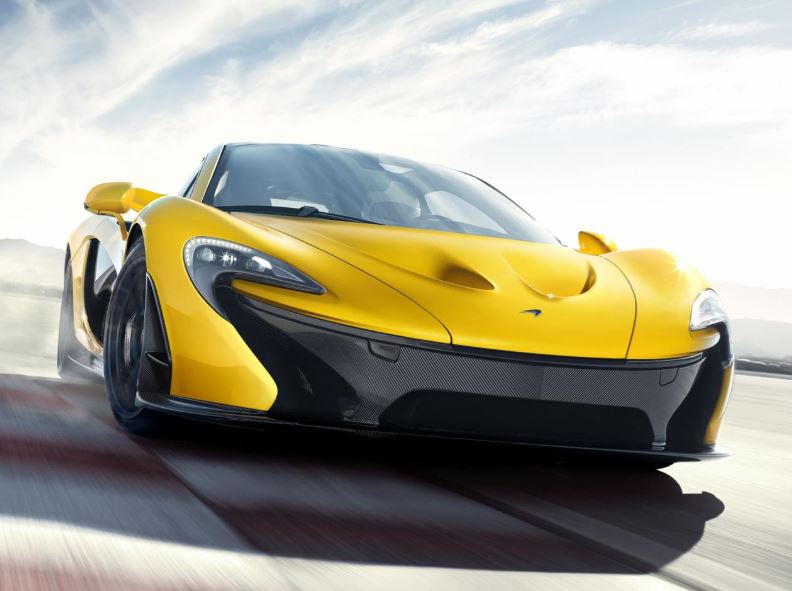 One of the most impressive supercars in the world, the McLaren P1, was recently purchased and added to personal collection by the famous Canadian DJ, nicknamed deadmau5.

The McLaren supercar will stand in the DJ`s garage next to the powerful hybrid model, the McLaren 650S, and will arrive next March.

The McLaren P1 was first launched to the public at the 2013 Geneva Motor Show in its final form, being the first hybrid car ever built by the Italian carmaker.

Under the hood, the McLaren P1 is powered by an upgraded 3.8-liter twin-turbo V8 unit, developing an outstanding 727 horsepower and impressive 719 Nm of torque.

The McLaren P1 is backed by an electric motor, which provides an extra 176 horsepower and 260 Nm of torque, reaching an overall 903 HP and a torque of 978 Nm.