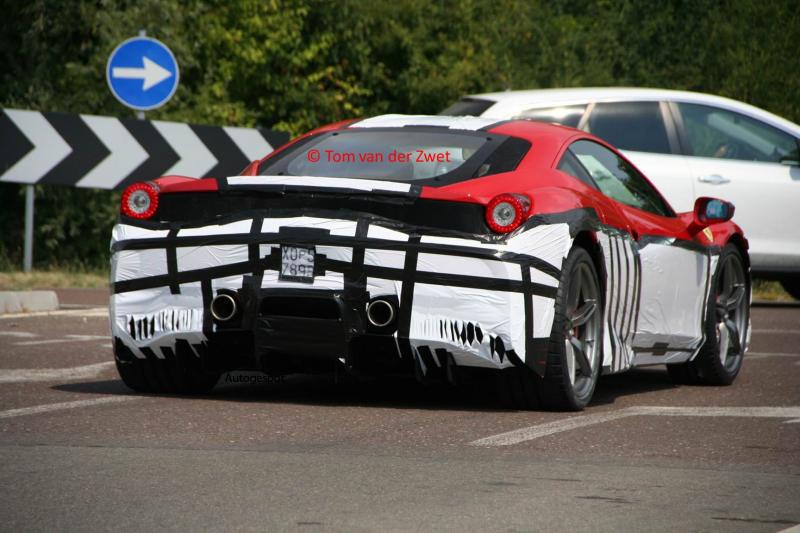 It seems that the Italians folks at Ferrari are preparing the 458 Monte Carlo model for a debut later this year. Spy photographers caught the camouflaged prototype being tested in Maranello.

If you are not familiar with this model, it is basically a more powerful version of the well-known Ferrari 458 Italia.

If we are lucky, the all-new Ferrari 458 Monte Carol, a model which could be called Scuderia, may be unveiled at the upcoming Frankfurt Motor Show, later this year.