Ferrari California gets updated to 2012 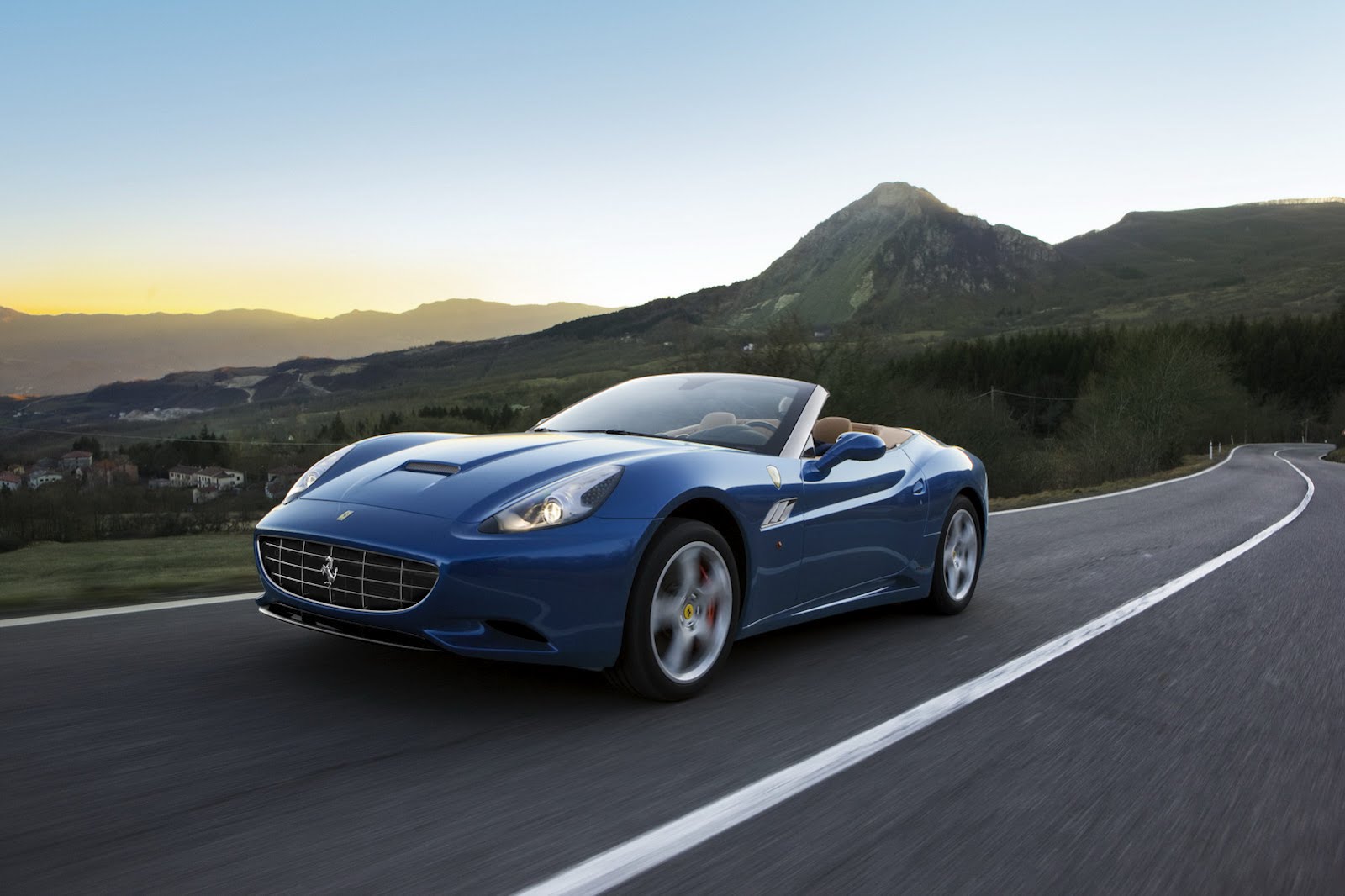 As the Geneva Motor Show draws ever closer to opening its doors, manufacturers have started unveiling or previewing some of the models they will be showcasing there.

Ferrari is expected to draw attention with other ideas, so they’ve gotten the “less interesting” ones out of the way, they’ve previewed the 2012 California.

The company’s only GT car that’s a coupe-Cabriolet gets a bit of an updated in order to show that even though some time has gone by, it can still stretch its legs.

I’ve had to double check this twice, but the photos are of the new model. Just for reference, the last one is of the previous generation.

If you think about it, it’s not that big of a surprise to see Ferrari go for a refinement of the original recipe with the California.

In order to make the update feel a little more careful, Ferrari worked up some other details of the 2012 California.

The specs on the 2012 Ferrari California stand like this now, 0 to 62 comes up in just 3.8 seconds and the top speed remains unchanged at 193 mph.

A last update from Maranello comes in the form of a Handling Speciale package which refreshes anything that has to work when the car is turning.