Ferrari F70 to be unveiled at the 2013 Detroit Motor Show 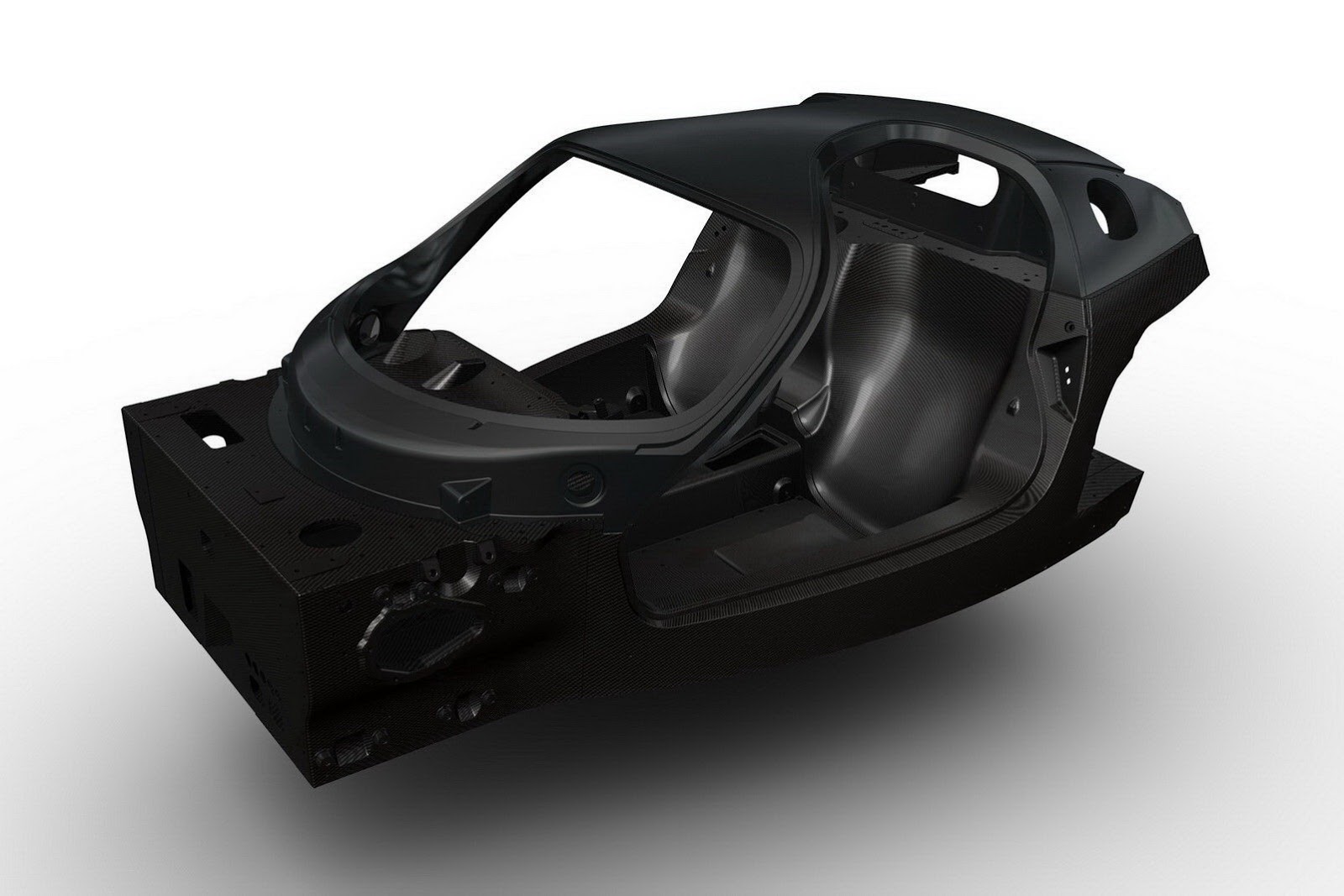 Ever heard of Ferrari? Apparently they’re some sort of car company who have a bit of a fetish for the color red. They even came up with a special name for it.

It’s this company that is about to celebrate 70 years of existence with a seriously high performing machine called the F70.

Not a very inspired name but it seems that most people know about it and it’s bound to be an amazingly fast vehicle that will bring a handful of lucky owners close to feeling what an F1 car can do.

The unveiling of this car will take place at the 2013 Detroit Motor Show. We have no idea on what bounds they’ve decided to do this but we do know there’s a lot of Americans about to be very happy.

What is annoying is that we don’t really know anything about this car. Despite us knowing what engine will sit in it and having a few hints about its construction, the mystery rages on.

Let’s be honest about it, what does increased rigidity tell you? Can you really be fascinated by a car that’s got a 22% lighter and 27% stiffer chassis?

Thankfully, we can get somewhat interested by the fact that it’s powered by a mighty V12 engine pushing out some 750 horsepower.

As if that wasn’t enough, there’s also a good chance that death comes quicker courtesy of a KERS system. Press the magic button and you could tap into more than 900 horsepower, momentarily.

Maybe this Ferrari company is going to do pretty good with their F70.