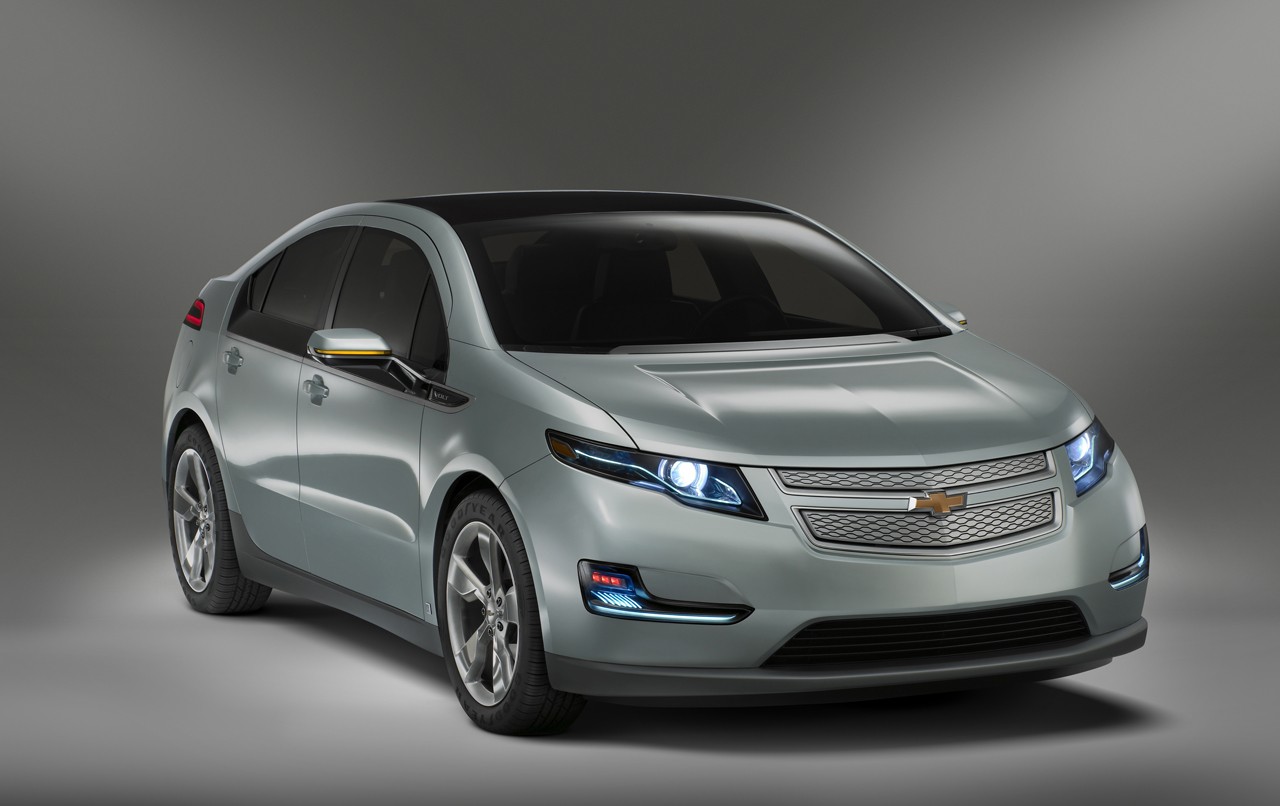 After quite a bit of anticipation the 2011 Chevrolet Volt gets the EPA rating everybody’s been waiting for.

The L.A. Auto Show’s Green Car of the Year managed to stir enough controversy but what’s it look like in the figures?

Well, the EPA gave the 2011 Chevrolet Volt a rating of 93 MPGe. That means that in electric mode the Chevrolet Volt manages the equivalent of 93 mpg.

While operating in gasoline only mode, the GM’s electric darling manages 37 mpg which is more than decent. The situation is as follows, at worst conditions, the Volt managed 14 mpg and at best it did 60 mpg in a combined cycle.

All of the figures managed by the 2011 Chevrolet Volt are quite impressive but they come just that little bit short of what the Nissan Leaf does.

The Nissan Leaf received an EPA rating of 99 MPGe which is quite a lot better than the Volt but then again it doesn’t have “Extended range capabilities” either.

The Chevrolet Volt Global Vehicle Line Executive, a certain Mr. Doug Parks, claims that the figures the Volt was awarded by the EPA committee are sufficient and that he is pleased with the outcome.

Mind you, GM did have a few words to say in the making of this final label.