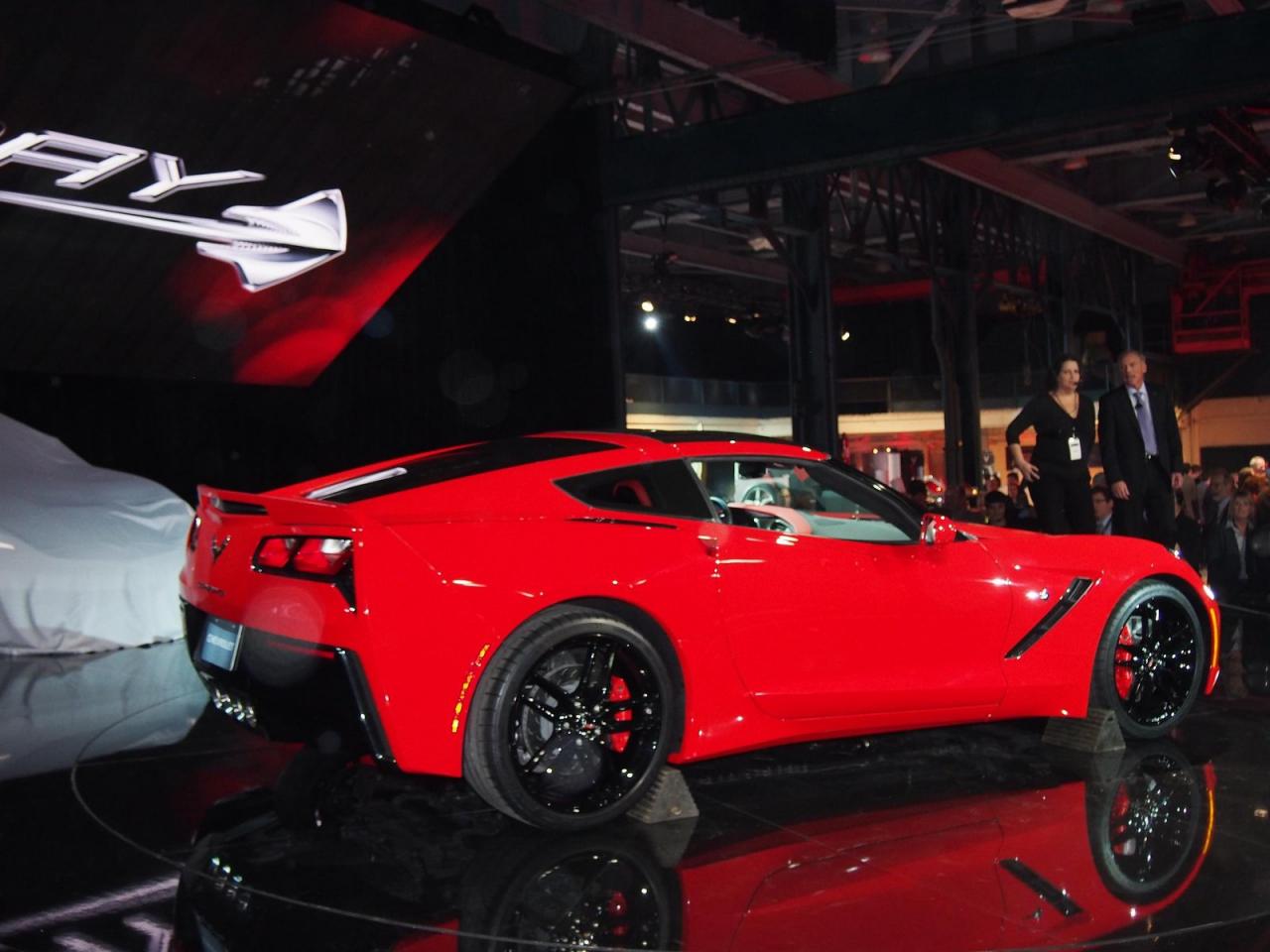 Unveiled few days ago at the 2013 Detroit Motor Show, the new Chevrolet Corvette, known as Stingray, is already a successful model. The first unit has been auctioned at Barrett-Jackson for no less than $1,1 million.

As a reminder, the new Corvette is powered by a 6.2-liter V8 engine capable to deliver 450 horses and 609Nm of torque for a 0-100 km/h acceleration in under four seconds.

Rick Hendrick is the name of the owner, the man who gets the first C7 which has the VIN number ending in #0001, a proof that we talk about the first model built. The impressive amount of money will be donated to the College for Creative Studies.

According to the carmaker, the new Chevrolet Corvette Stingray will hit the showrooms later this year.

For now, the company released no pricing figures but we are sure that it will come with a more attractive starting price comparing to the $1,1 million he paid.