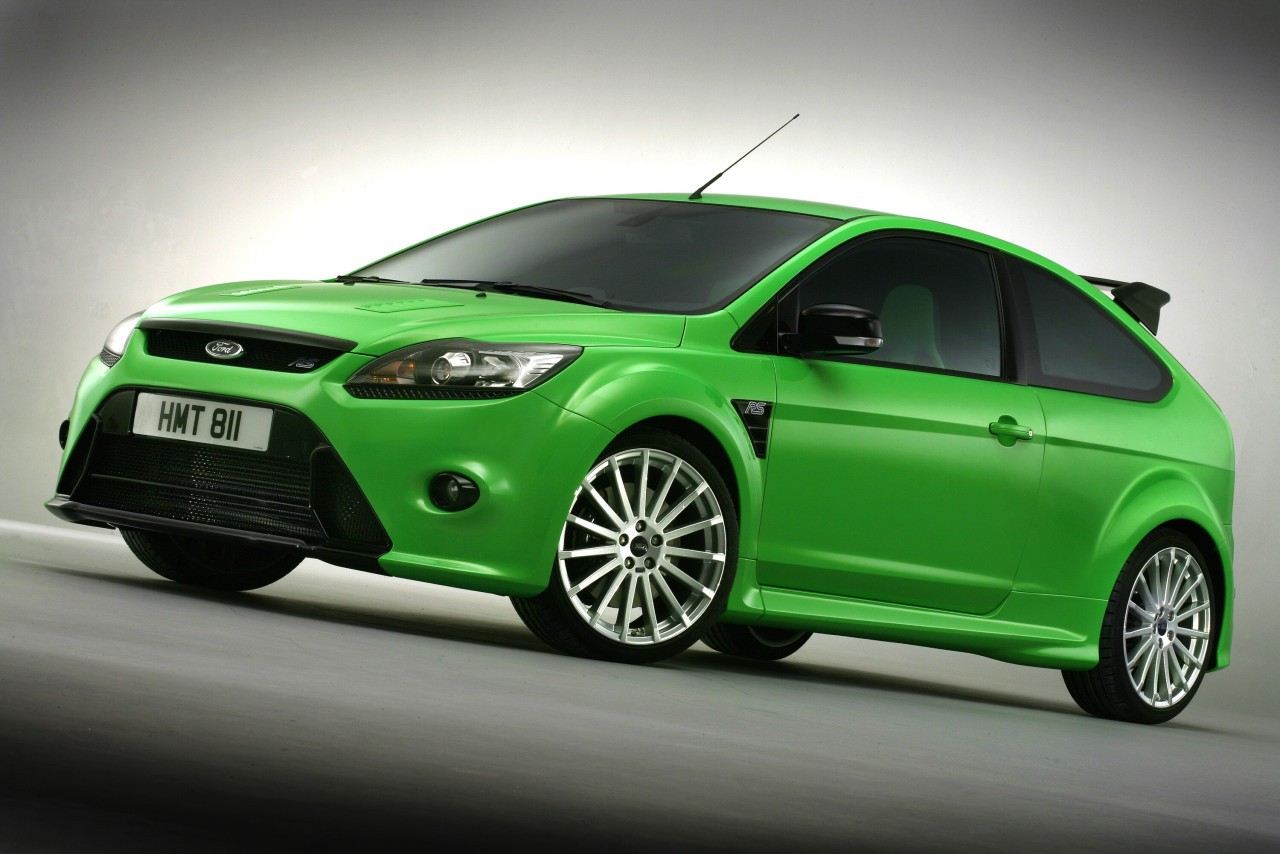 With the launch of the brand new Ford Focus, it could come as no surprise that the Blue Oval plans to make some hot versions of their very popular hatchback.

Ford decided to go one up and unveil the 2012 Ford Focus ST and, as an added bonus, they are going to put the engineers at considerable difficulty towards developing an identical version for all the markets.

That’s all very nice, but Ford isn’t exactly known for bringing “power to the people” by being nice as this week they’ve just announced that they will be coming up with a new RS version.

Confirmation on the future version of the new Ford Focus RS came from the Australian branch of the company and we even got a release date penciled into the equation.

Apparently the new definition of hot hatchback from Ford could come as soon as 2013 with all the bells and whistles setup one could expect from the new Focus.

If it was Australia that gave us the first wind on development, it’s on the shoulders of Ford’s Global C-segment Platform director, Mr Gunnar Herrmann that find some of the scarce details we know about the 2013 Ford Focus RS.

It’s going to be powered by a special version of their 2.0 liter four-cylinder engine they stuck with a huge turbocharger so that it can develop anywhere between 350 and 375 horsepower.

Another somewhat frightening detail Herrmann released about the Focus RS is that it’s going to retain its front wheel drive setup.

More than 350 horsepower and front wheel drive don’t usually mix very well, so the revoknuckle differential will have its work cut out.

Apparently it’s going to still be used in the 2013 Ford Focus RS along with some improved suspension setup which does make sense, especially since there’s quite a lot of “fury” to contain under that bonnet.

Some of the Ford Focus RS’s engine’s power will be restricted while in first gear to help from turning into a pig-handler when setting off. Sadly, we don’t know exactly how this will be done and by what amount.

Whether or not the 2013 Ford Focus RS will be able to handle the immense potential out there for torque steer it’s certainly going to be a new vehicle worth watching for in the future.