Ford copcars win over the Police once again 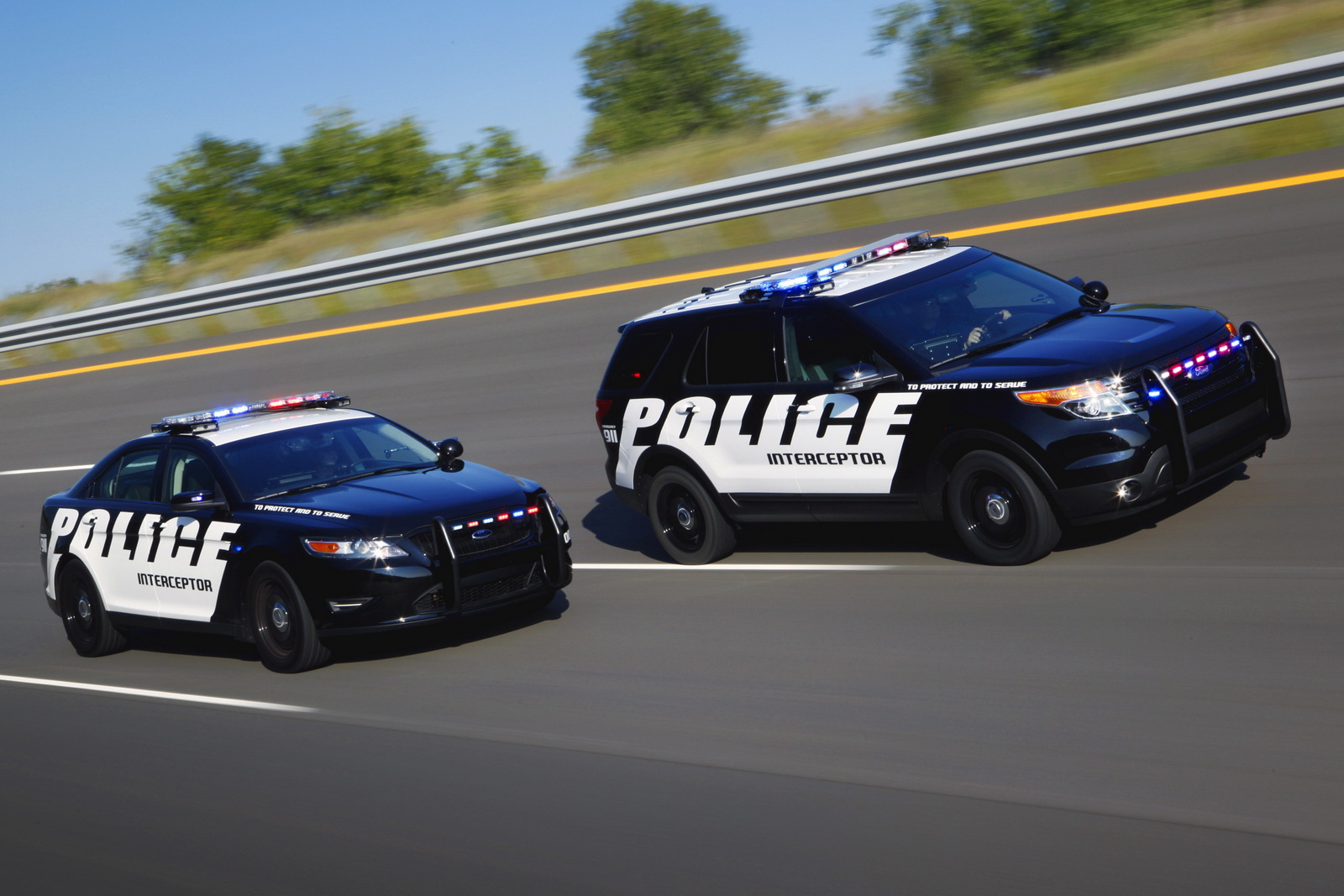 After several decades of servitude from the Ford Crown Victoria, both the Blue Oval and the Police are retiring it with a sense of pride when looking back.

That may be a misty eye moment, but it also faces both Ford, and the “copcar buyers” with a new problem, which is, finding a proper replacement.

While Detroit has been buzzing and focused on filling this need, it seems that the final tests that just took place have found a new winner for the role of future copcars.

That job will be handled by… Ford’s new police Interceptor vehicles, the Ford Taurus sedan and Ford Explorer SUV.

Courtesy of the last of performance tests the Fords attained superiority, due in no small part to the brilliant 3.5 liter EcoBoost powerplant they’re both fitted with.

The turbocharged V6 pushes out 365 horsepower and 350 pound-feet of torque and that’s a little more than what you used to get from the V8 powered Crown Vic and also better in terms of fuel economy levels.

Naturally, apart from the usual improved cooling, electrics and various sound and light warning systems, the new Ford copcars are as safe as a car can get these days.

According to the Ford PR guys the copcars have been specially toughened up so that they can stand up to a 75 mph rear-end collision without harming the passengers.