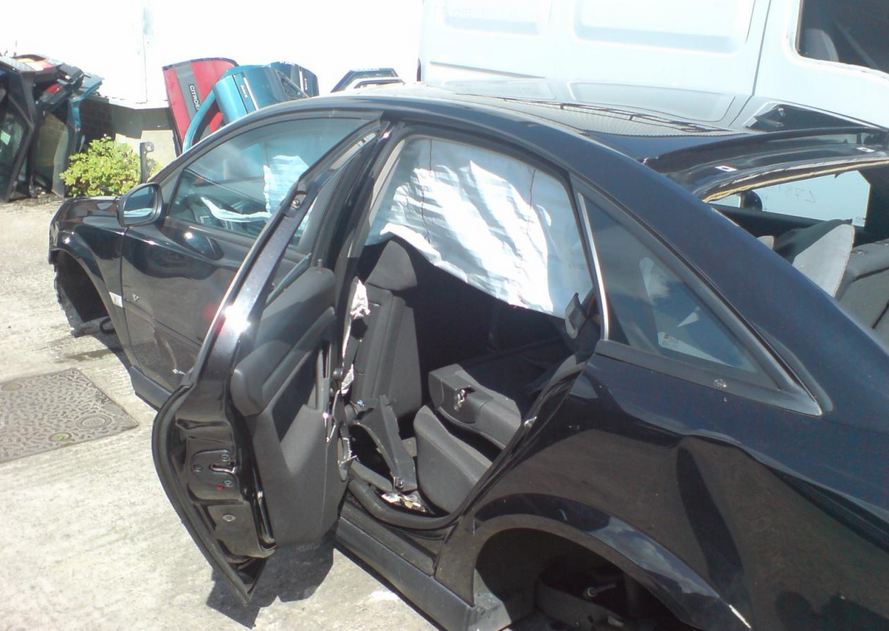 There are certain safety features on your car that you hope you never have to use, but also you wish they are in tip top shape for the “just in case”.

One such feature is the airbag, and beside the markings in your car, you are generally oblivious to it until you hit something.

So doubting they are even there or working is a reasonable rationalization, right? Well, that’s what a German gentleman started thinking. He also decided to test the airbags out by crashing his Ford Mondeo. Weirdly enough, the airbags did work, so he started to pick up the pieces that fell off his car to drive back home and repair it.

The 45 years old Uwe Schrager was stopped by the police before a perilous drive home in his wrecked car. Initial testing cleared the gentleman of driving under the influence, but after explaining to the police why the Ford Mondeo was crashed, they deemed appropriate to take his license away and order some head shrinking. As a side note, the unemployed German fellow was under the impression his insurance will take care of it no questions asked.