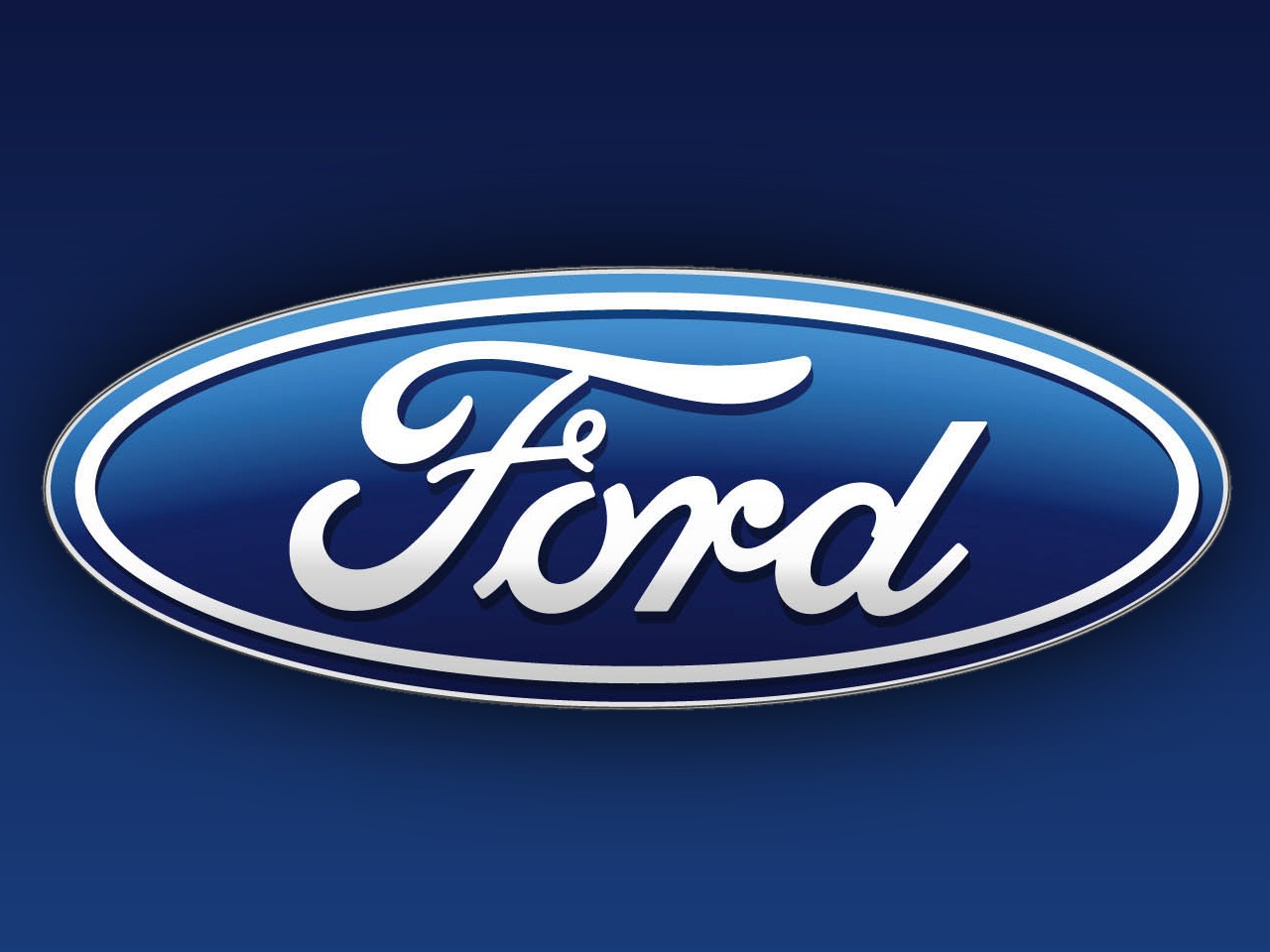 To that extend I’m happy to announce that Ford told us just how much they’ve made in the last quarter of and in 2010 altogether.

In a nutshell, when the Blue Oval’s accountants drew the the line, it seems the number was $190 million as a result for the fourth quarter of last year.

Here’s the deal, that may sound impressive but it isn’t really as the same period of 2009 saw Ford bring in $886 million. So what happened this year?

Put simply, Ford decided to end the year by paying back some of its debt.

Given the situation it’s pretty fascinating to see how 2010 was reporting a profit which went on record as the best performance of the decade, coming in at $6.6 billion.

So how much debt did Ford pay in order to make some of its financial results suffer to this extent? Stand back, as this sum isn’t for the faint hearted.

Over the course of 2010 Ford had paid off no less than 14.5 billion (yes billion) dollars that equals to 43 percent of the entire troublesome amount.