Smart ForTwo could take on the Dakar rally 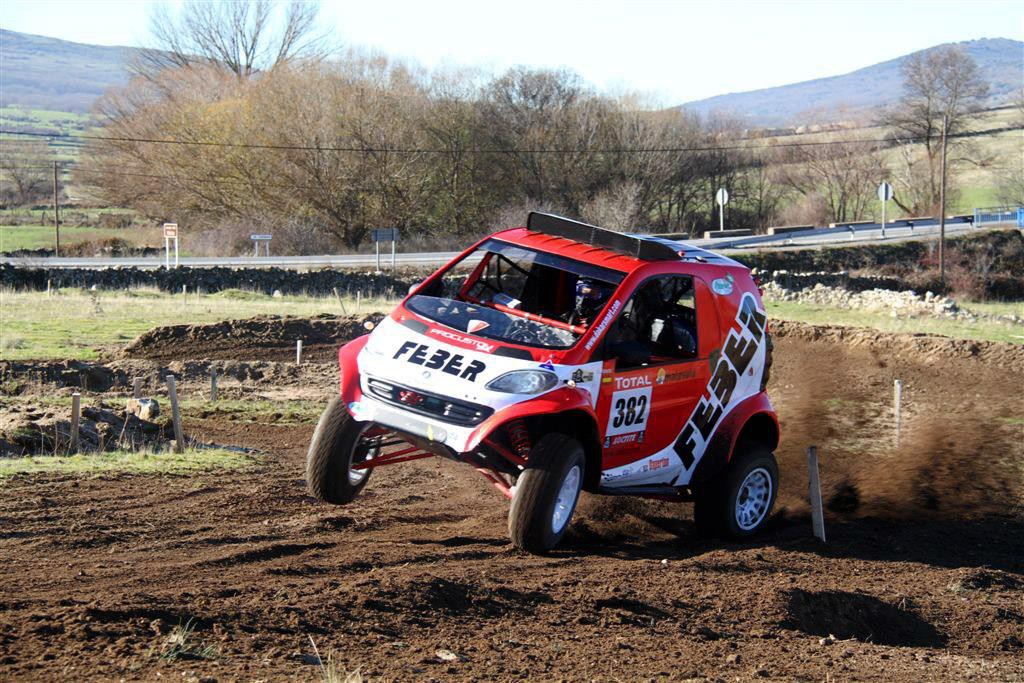 There’s such a strong feeling of belonging in terms of how incapable the Smart ForTwo is in everything that has something to do with performance.

Hey, at least they look cute right? Not all of them, some look outrageous and this one in particular looks really badass.

The Smart Buggy 4×4 was developed by a team of off-road enthusiasts without any idea about how bad the car is. They reckon it can be competitive.

Since that’s always the goal when performance is involved, they built it to stand up within all the FIA regulations they needed.

The final product looks like a completely different vehicle from the original, with nothing but the shell being similar to the standard car.

This Dakar racer, formerly known as a Smart ForTwo weighs only 750 kilograms (1653 pounds) and is powered by a 90 horsepower 0.9 liter engine.

The figures might have a lot to do with how this car is based on the chassis of a Polaris XP 900 and has a plastic body on the top.

Having built the entire thing, the team ran out of money so they couldn’t really have enough to participate in next year’s Dakar rally.

A couple of videos online were posted in a hope to get some fan support financing the missing parts of the piggy bank.

Unfortunately, it hasn’t really happened and this Smart ForTwo will not be competing in the next event. Maybe next year (2014)?