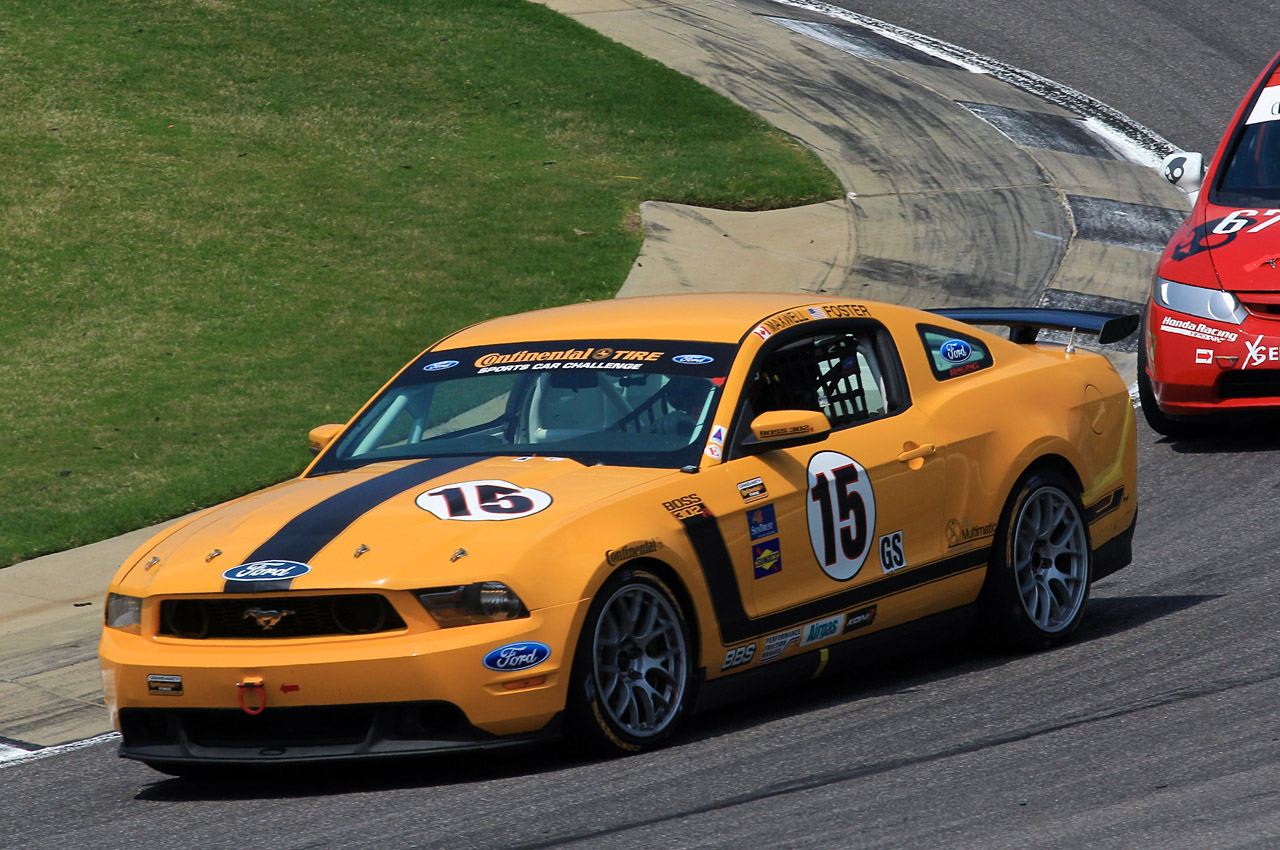 Ever since the 2012 styling and technological update to the Mustang came along, Ford just couldn’t stay away from racing it.

Sadly it hasn’t really been a bit of a success story for the Blue Oval as ever since 2009 when they retired the FR500C Mustang the new model was still experiencing teething problems.

At last Ford Racing and the Multimatic Motorsports team got the Mustang Boss 302R passed them as they managed to grab their first win.

Barber Motorsports park was the track that saw Ford’s latest version of the Mustang grab the win along with some valuable championship points.

This is because clocking in these points, Multimatic Motorsports is now five points behind Turner Motorsports, the nemesis team that runs a BMW M3.

On the track, that particular team and BMW M3 got the championship win last year so the competition should be hot not only between the cars but the teams and drivers as well.