Golden Snake by GeigerCars is one angry Mustang 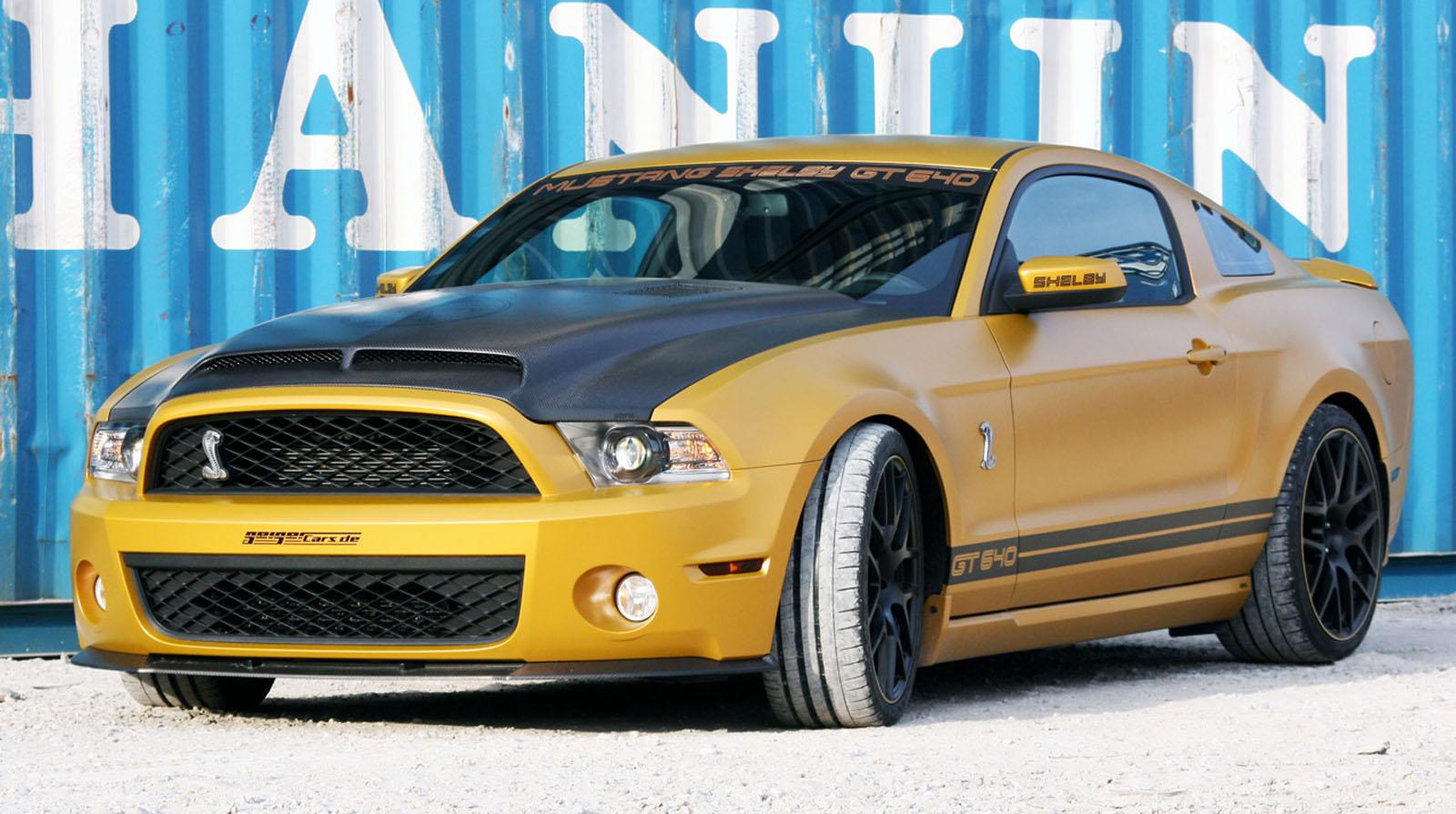 A Ford Mustang may be a dream car for many but given its sales figure it is hard to make it hard to stand out on any level.

And once again we make a case for the tuning companies. GeigerCars however don’t really need that, apart from being well known, their latest product would easily put them on the map.

GeigerCars decided to really spare no expense in naming their version of the Ford Mustang so they also used the GT640 tag along side Golden Snake.

But don’t worry, while we know the branding is important, it’s not what it’s all about. The exterior looks just about right for a tuner car that isn’t hiding what it does.

Moving all that badging and color around is going to take a bit of grunt so this big boy toy is powered by a 5.4 liter V8, one that’s pretty similar to what the Shelby GT500 Mustang uses.

On the GeigerCars side of the force it spawns a new supercharger, a revised ECU, and a stainless steel sport exhaust system so that it can deliver 640 horsepower and 582 lb-ft of torque.

I suppose at this point that the H&R sports suspension will clearly help keep the Ford Mustang on the ground even when accelerating from 0 to 62 mph in 3.7 seconds or hitting a top speed of 183 mph.