Holden will stop producing vehicles by 2017 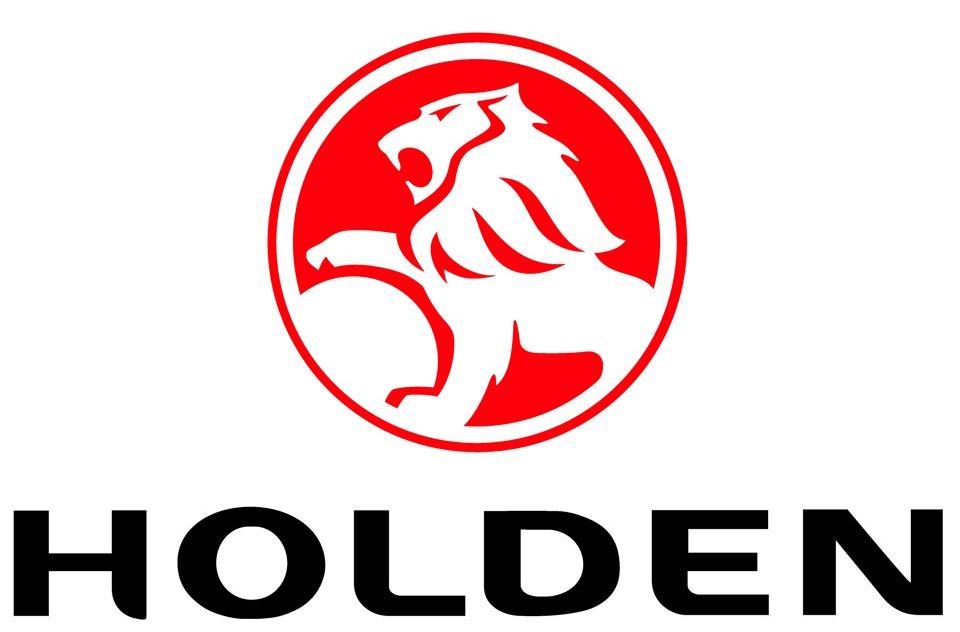 It seems that while China is enjoying a prosperous blooming period with the car manufacturing market accepting more and more players, other markets are dwindling.

Australia is one such market, which has begun a steep decline with Ford announcing their retreat by 2016 and Holden recently spouting similar words.

While they do plan to hold on an year longer, they will most probably be gone by the end of 2017. Worst part about it, besides the loss of the brand is the massive loss of jobs. Some 1.600 people will lose their jobs at the Elisabeth plant and another 1.300 at the Victorian factory.

The exodus might go even further, with car maker Toyota on the fence about leaving Autralia. We will find out about the Japanese manufacturer’s decision sometime during 2014. It seems that the call lies with the next gen Camry being green lighted for production in Australia. And just when the economy was bouncing back.