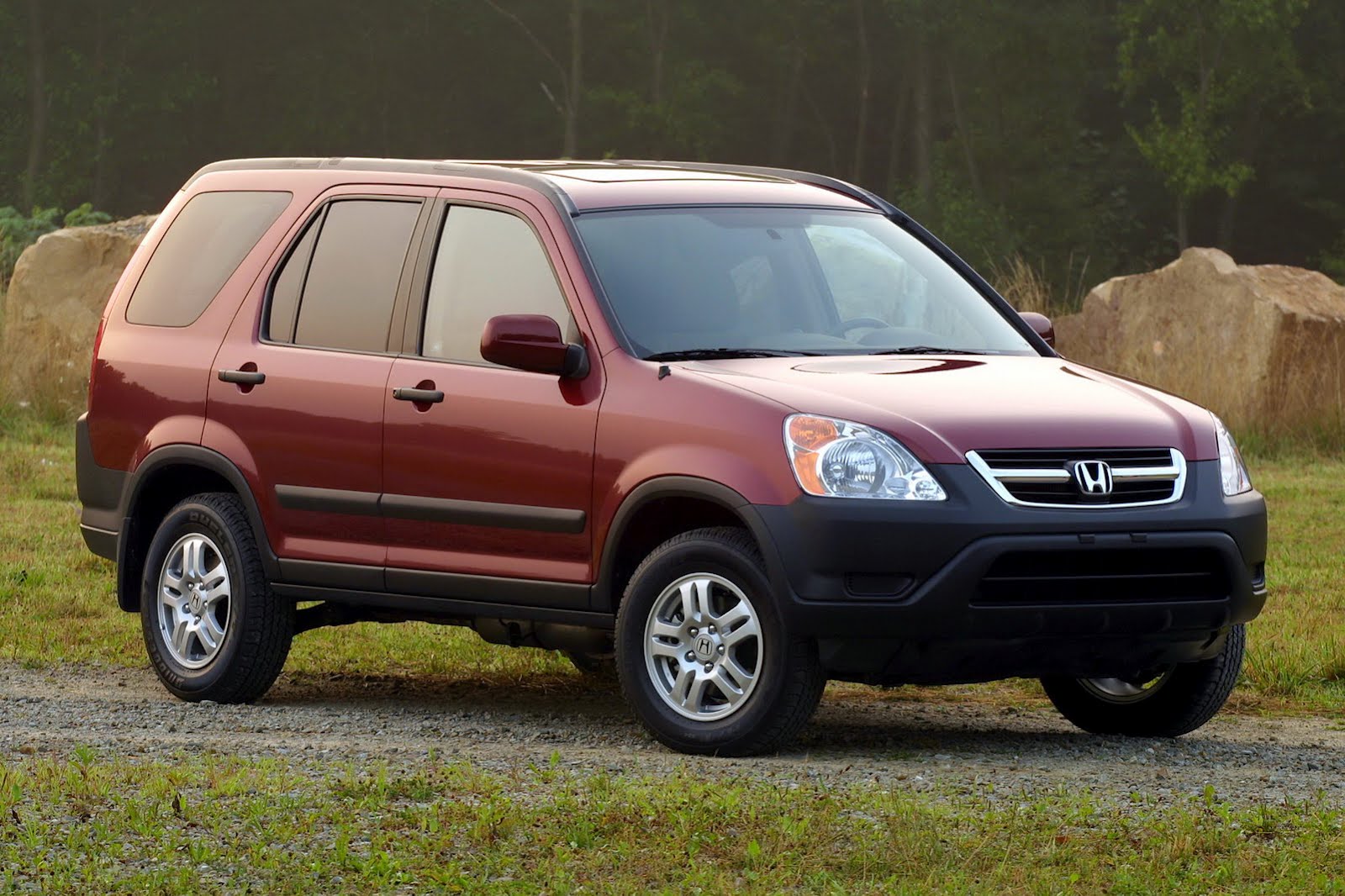 Bad news from the Japanese at Honda for their SUV buying customers. A massive recall is headed their way.

Just over half a million Honda CR-V and Pilot SUVs will be going back to their dealers because there’s a bit of a problem with their headlights.

The headlights themselves are fine, but operating them might be problematic should the wiring fail controlling it properly.

Though yet to be determined, certain parts of the wiring or the headlight switches are likely to fail and, as a result, are the cause of this recall.

The problem may be difficult to explain but the effect is quite simple. At any unpleasant time, the Honda CR-V or Pilot might end end up failing.

That’s quite the potential safety risk so the NHTSA will almost certainly intervene if the Japanese company doesn’t do it on its own.

Which is exactly what’s going on. Before the American authority has any chance at sticking its nose in, Honda will recall 554.000 units of the Pilot and CR-V.

The CR-V recall spans over 2002 to 2004 modelyears whereas the Pilot is only affected within the 2003 version. The recall schedule is set for late April.

As usual, none of the owners will face any cost when being called in to the dealer for the inspection to the headlight switch and wiring.

The same applies for those who’ll be unfortunate enough to require a replacement of these components if Honda technicians identify any risk.