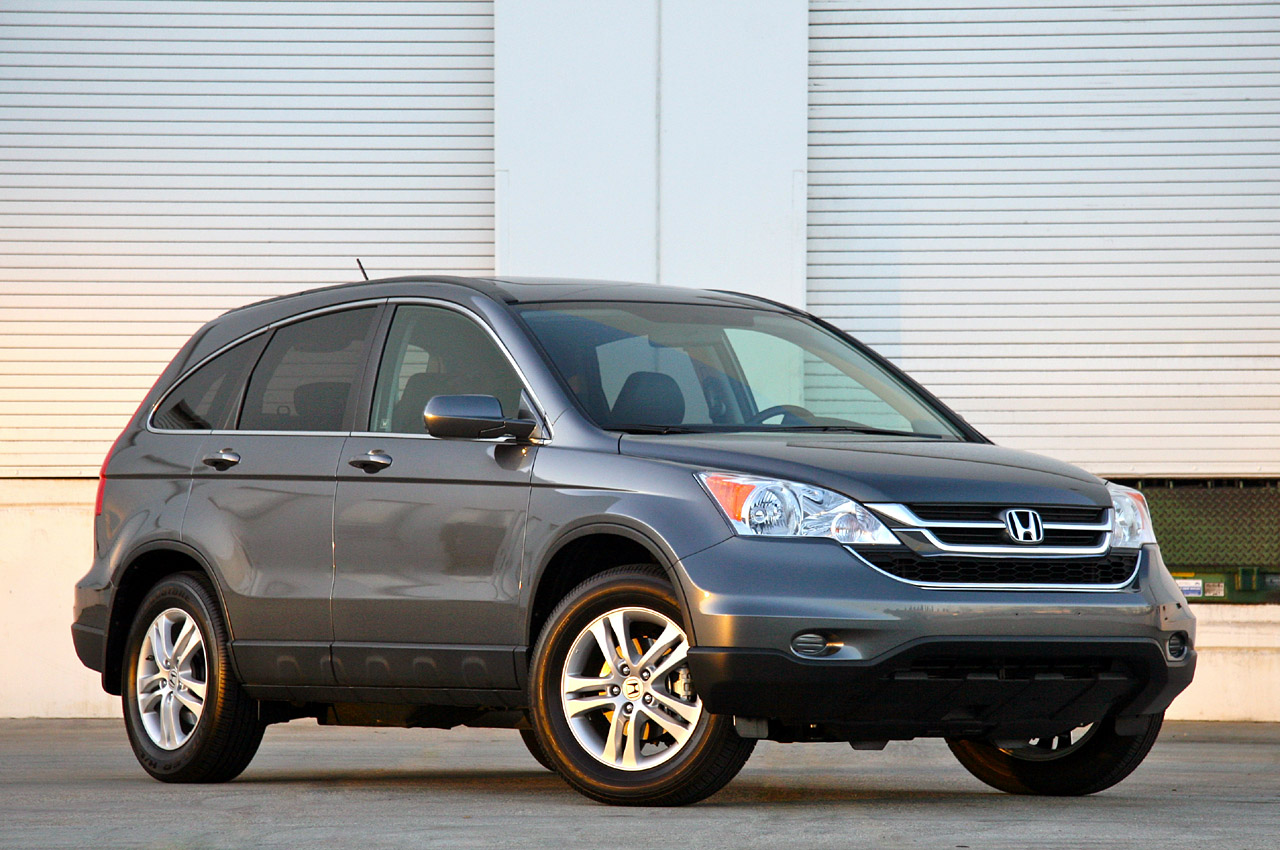 Honda’s reliability record is shaking a bit lately as it seems like the Japanese have been hitting a few recalls in recent times and some recent news aren’t telling us it’s going away.

The Honda Accord got this recall and a weird one and it came after a million other cars they made got the same treatment.

This time, the figures are considerably lower but since there’s two models involved and different issues, Honda’s PR people aren’t going to be breathing easy too soon.

To begin with, a relatively big number of 80.111 2006 Honda CR-V vehicles will be coming in for a replacement to the power master switch.

It’s a problem that has a low failure rate but the recall is still carrying over since the end result of this problem could see Honda owners have their cars light on fire.

Filling in the gap of numbers, there’s also going to be 5.626 2011 Honda CR-Zs. The problem with those models can be found within the manual transmissions.

They are going to be recalled for a simple software update for the controls that work the electric motor. It causes engine stalls when the battery is low.

This side of the recall generally isn’t that big a problem but it could cause rolling back hills and such, eventually leading to small accidents with these CR-Zs.