Hyundai gives us a prediction on Velostar Turbo performance 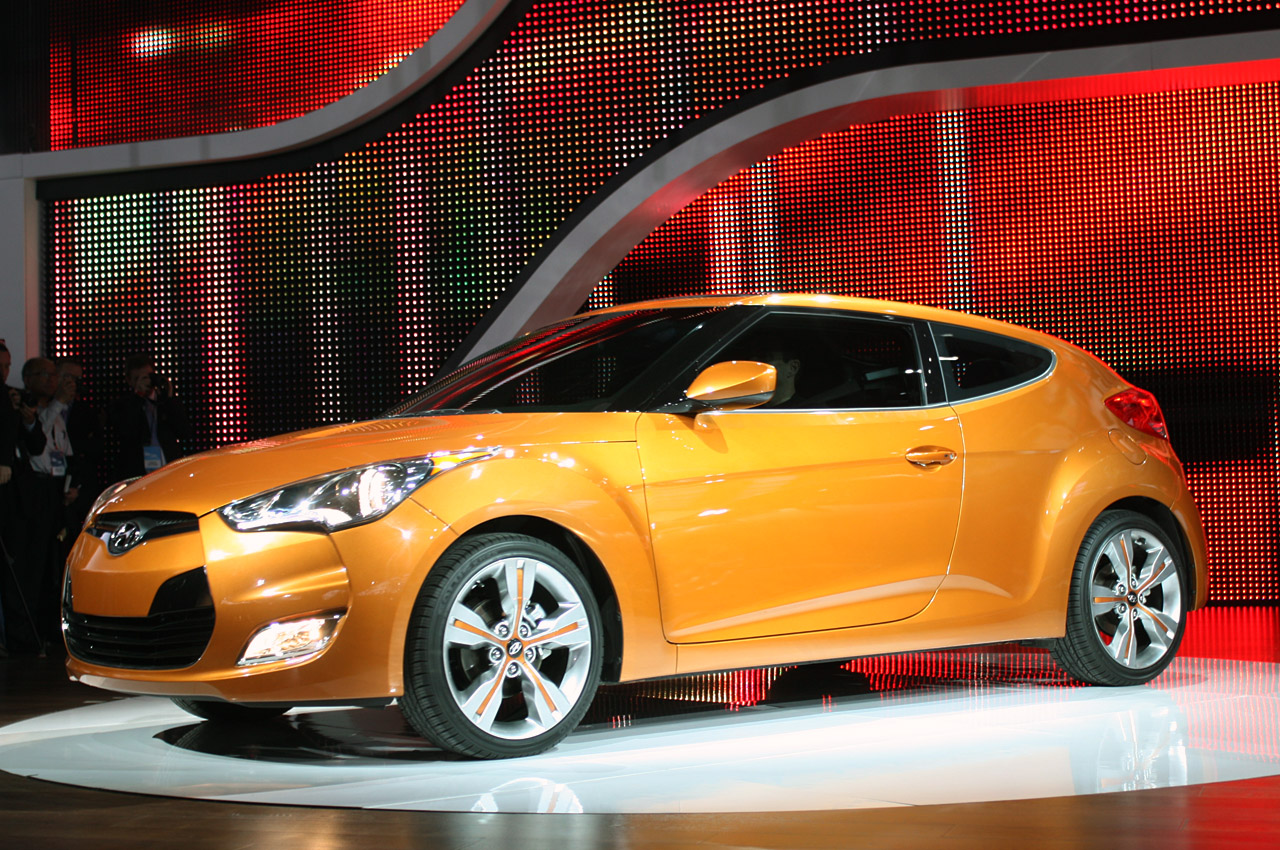 Hyundai’s current version of the Velostar makes for a relatively nice hatchback, and given its price the appeal is hard to attack.

That’s all very nice, but what is even more important than that is the fact that Hyundai plans to come up with a turbocharged version.

Now, we all know that the hot hatch market has a few laid out parameters and the competition is still pretty tight but Hyundai aren’t afraid of these “problems”.

Further more, if we take a look at the specs promised by the Hyundai Velostar Turbo, I’d dare say that this could actually be something of a modern Honda CRX.

Pricing will clearly be low because no matter what class we’re talking about, the Koreans always made some of the cheapest cars available in it.

Fuel economy, taxation and insurance costs shouldn’t be high either since the engine is just a 1.6 liter four pot and the looks of it are pretty impressive.

All in all, it all sounds great, but when Hyundai dropped word on what exactly the 1.6 liter GDI engine can do courtesy of its turbocharger, my jaw slightly dropped.

Sure we live in a world were cars easily produce 400 or more power, but in this price range, 208 ponies and 195 pound-feet of torque is amazing.

Now the only thing I hope is that the Hyundai Velostar Turbo will be available on the road as soon as possible.