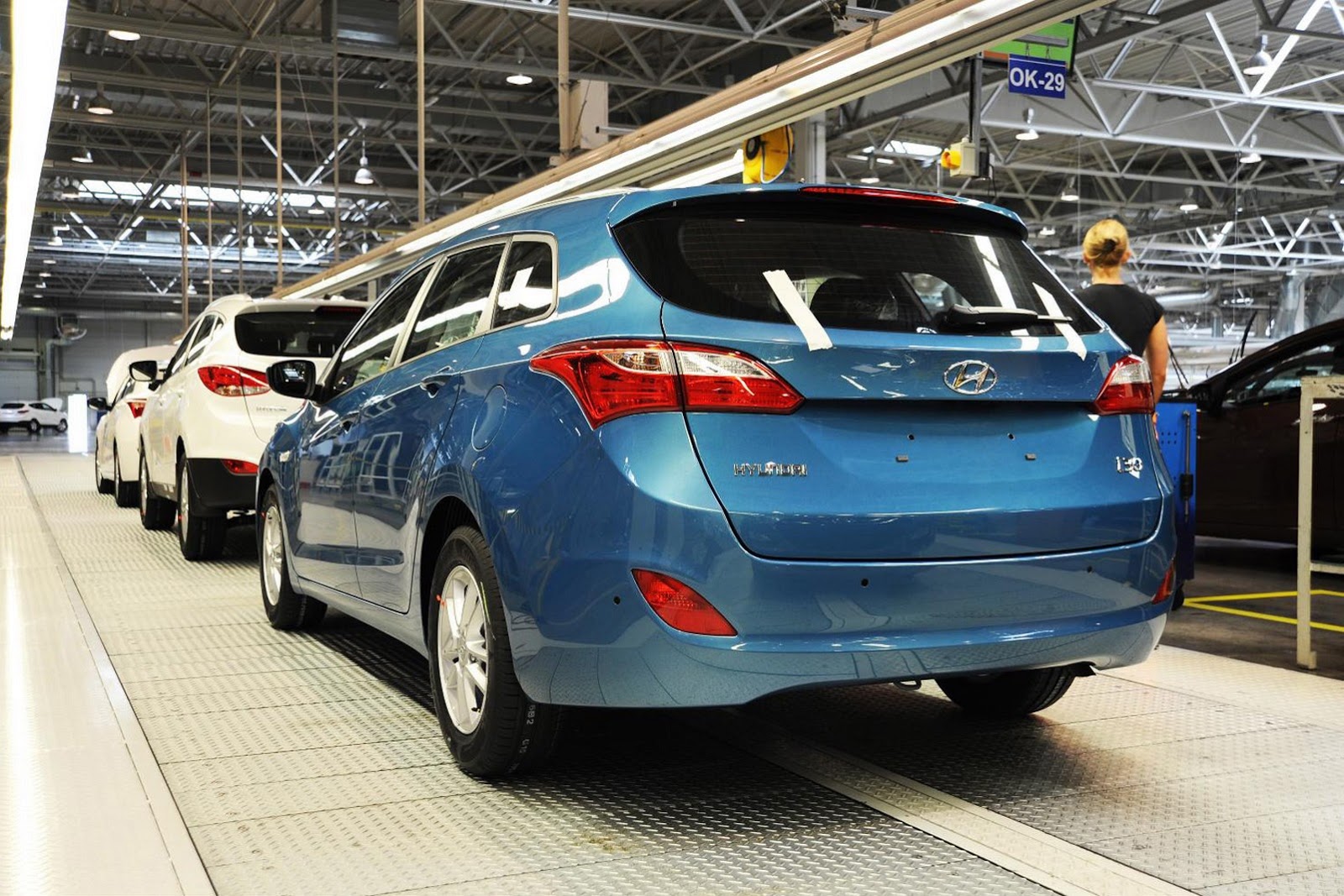 The South Koreans from Hyundai officially announced their plans to move production from India to Europe, namely Turkey. We talk about the models built for the European markets, vehicles which will be built here in order to cut down the costs.

However, vehicles that will be right-hand-drive, namely for the UK and Ireland, will be still produced at the company’s facility in India.

Hyundai will also build several models at the Nosovice plant, located in the Czech Republic. From the list we can name the i30, ix20 and ix35, but also transmissions which are built for their own models and for Kia vehicles.

“We’re very proud that we’ve been able to keep the factory running at 100% when the market in Europe is so weak and unpredictable,” concludes the company.