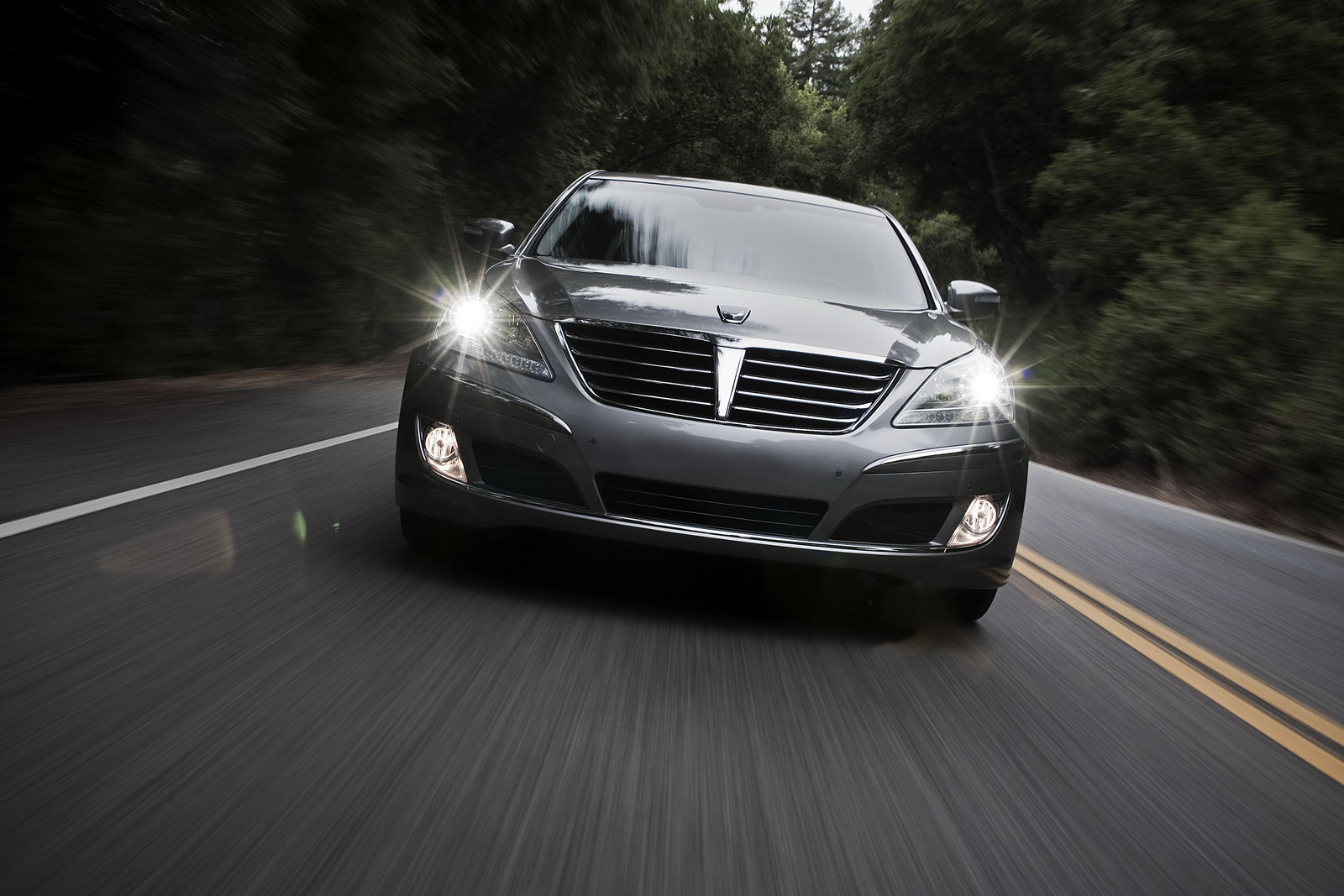 Damn, this one unexpected move for me. I mean, it’s simple, makes sense and is probably the best way to go but it’s still a surprise.

The surprise I’m talking about is coming from Korea and it isn’t exactly the sort of thing you hear every day in relation to Hyundai.

So what’s it all about? Well Hyundai is apparently considering the creation of a distinct brand for some of their products. Basically, the Koreans are considering building a new brand, a new luxury division.

The new luxury division would be using a name that’s already trademarked by the Korean car maker, Genesis.

Genesis will be a car company and brand going after the likes of Lexus, BMW, Mercedes, Audi and so on.

Adding to the shock wave, Hyundai plans to put their Genesis brand straight to work in serious style. The first products that the Genesis brand would come to the market with would be rivals from some of the best established vehicles out there.

Those are immense targets to take down but about 20 years ago people laughed at the thought of Lexus having success in the luxury business. What’s to stop Hyundai from succeeding?