Is Ferrari 335s The Most Expensive Car In The World? 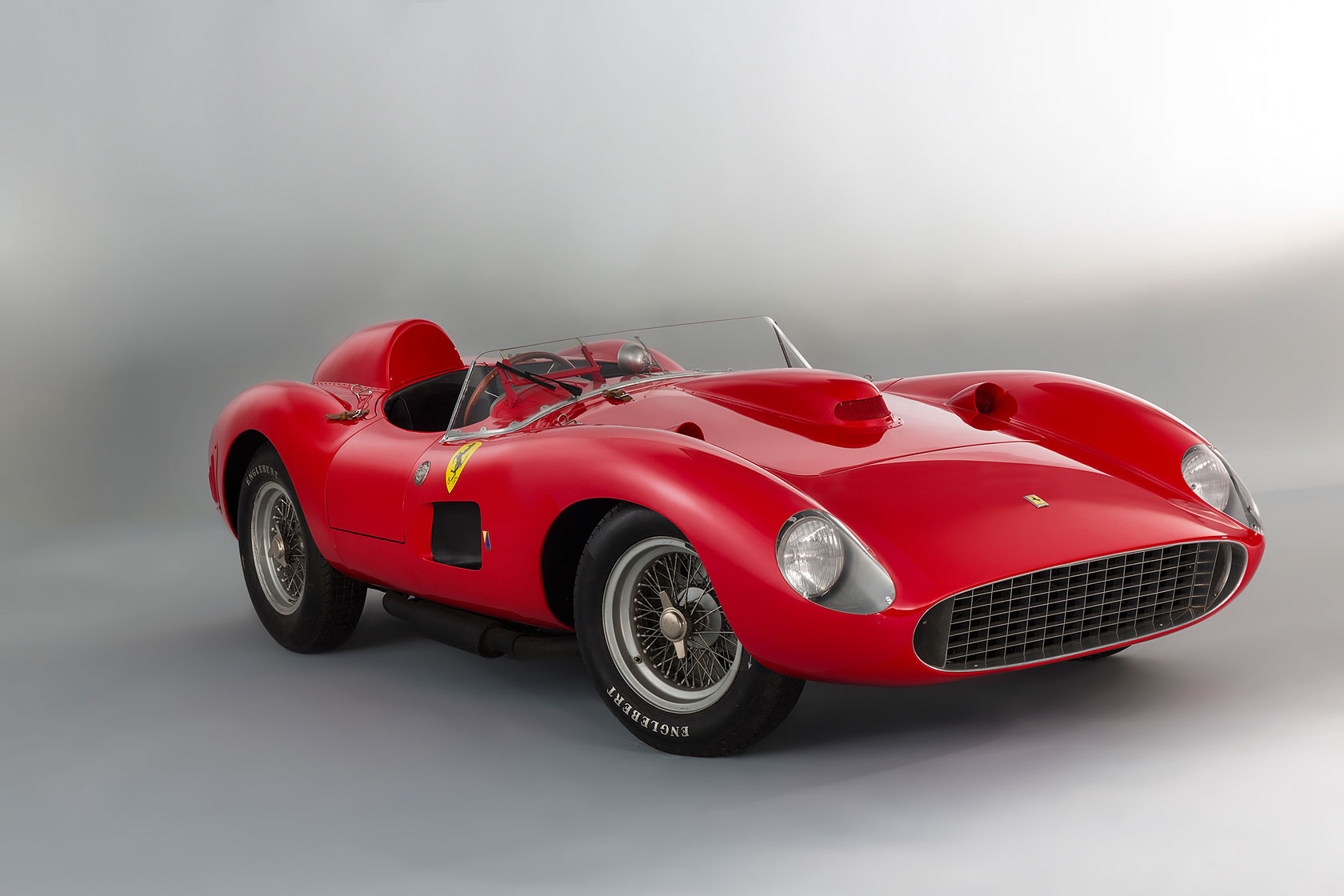 Some say it’s the most expensive auctioned car ever. Others don’t agree, as another item had been sold at a very close price two years ago. So, where is the truth?

The truth is that the two most expensive cars in the world are made by Ferrari. Even more: nine cars in the top ten’s most expensive ever sold are Ferrari! Here are the facts: two days ago, at Artcurial Motorcars auction in Paris, a 1957 Ferrari 335S has been hammered for $35.7m. However, at Pebble Beach Concours d’Elegance, in 2014, a 1962 Ferrari 250 GTO had been sold for the biggest price ever: $38.1m. The $2.4m difference seems quite big, but the problem is that the Euro-USD exchange rate changed in the last two years. If we consider exchanging the USD in Euro at the time each car was sold, then the 335S would be the expensive car in the world, topping the 250 GTO by €3.6m.

If you think there are only details, thing again: when you spend more than $30m on a car, you expect to get all the most of it, including the “Most expensive car ever sold” title. Until there will be a verdict, let’s concentrate on the recently auctioned car.

This 0674 chassis Ferrari 335 was produced in 1957, and is equipped with a 3.8l, V12 engine, developing around 360hp. Driven by Peter Collins and Maurice Trintignant, it finished the 1957 Sebring 12 hours race in 6th place. In May the same year, at Mille Miglia, Wolfgang von Trips drove it to the second place, behind another Ferrari. After that race, the car returned to the factory and the engine’s displacement had been increased to 4.1l, developing 400hp. Since then, it became Ferrari 335S and was capable to reach 300km/h. It managed to break the lap record at 24 Heures du Mans, with 203.015km/h, being driven by the future Formula 1 champion, Mike Hawthorn. It continued to gather impressive results up to 1960, when it was first sold to an American architect.