Jaguar confirms work on a Wagon version of the XF 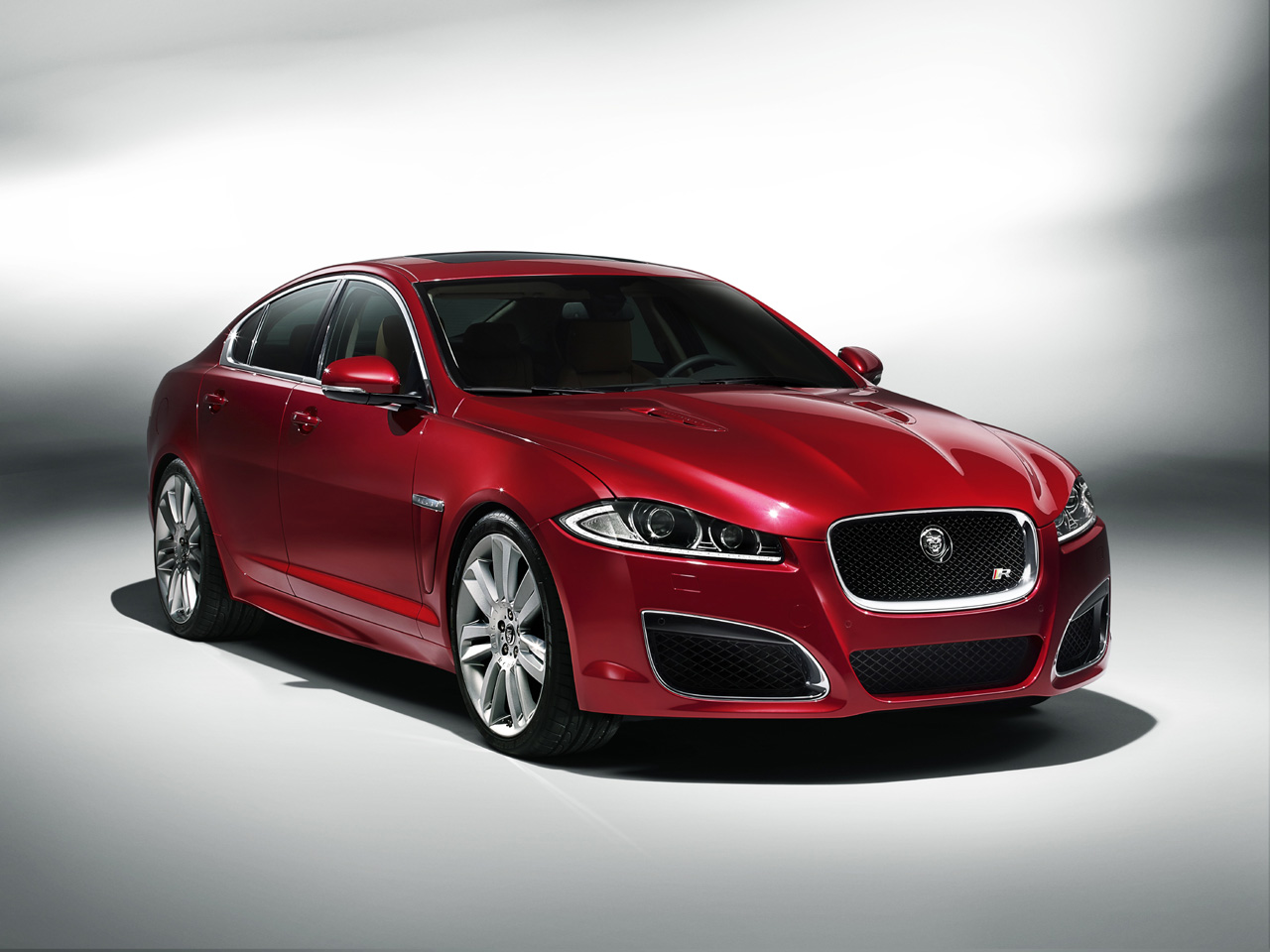 Not everybody in the motor car production scene is doing brilliantly. Even though Jaguar has left days of complete financial disaster behind it, they still aren’t quite flushed with cash at the moment.

They are doing pretty well however, so it is only natural that every now and then they’d announce a new model or whatever else they may be working on.

Two months ago when we last heard of them, there was also talk about new models, this time however, there’s not much sporty behavior involved.

In fairness, the most loved version of that X-Type Estate lineup was the four wheel drive version so if Jaguar want’s the XF Wagon to sell they may have to borrow a few cues from the XJ as well.

As for the Jaguar XF Wagon itself, very little information available is an understatement. The simple confirmation of the existence of this Jaguar XF Wagon project is great, but it would help to have a little more on hand wouldn’t it?

The project’s existence was confirmed by the British company’s Andrew Whyman, the chief engineer on everything XF at the Coventry establishment.

On top of that, we were given another straw to clutch at since we were told that this new Jaguar XF Estate would be something very special to behold. Jaguar’s chief designer, Ian Callum will make it special and different.

The best words the chief engineer could use to describe the designer’s work were “character” and “panache”. That’s more than reasonably impressive given that this is actually an estate.

Unfortunately that pretty much sums up everything we know for sure about the car. While not much else is available we do have a few things we are guaranteed against.

Jaguar hasn’t yet set a production launch date for the new Wagon version of the XF, nor was there a market launch date anywhere.

And, for those unlucky Americans, there’s confirmation about how the Jaguar XF Estate will not make it over the Atlantic. In fact, Jaguar are keeping it very close to home with perspective markets being limited to countries within Europe.

Over at the German rivals’ headquarters there doesn’t seem to be much bother about this new British Wagon and why should there, the BMW 5 Series Touring, the Audi A6 Avant and Mercedes E Class Estate are all enjoying actual success and not just some reasonable versions of it.