Jaguar F-Type to get V8 engine 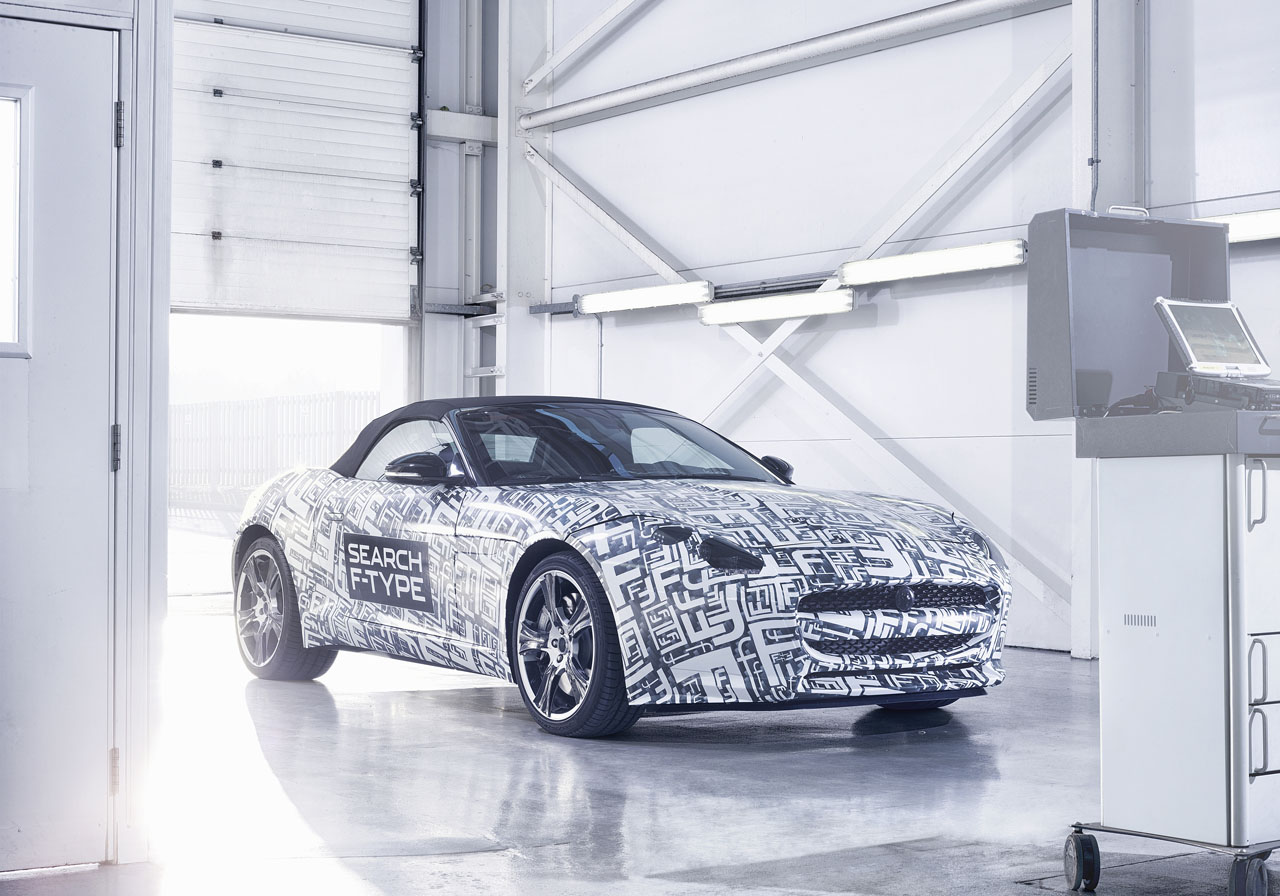 The British want to come out fighting in the world of performance motoring with their new Jaguar F-Type. Which is a bit of a problem.

Fighting sports cars these days is a lot trickier than it was back when they introduced the E-Type. Their original plans will be slightly altered.

After a slight “meh” sensation from the media upon finding out about the powerplant they intend to use, Jaguar have upped their game.

As long as the car is properly light, the F-Type should do very well with its supercharged 3.0 liter V6 powerplant and 380 horsepower.

Even if it isn’t it might end up being a quick car. What most people have figured out is that regardless, it will be better with a V8.

Which is exactly what they’re doing. The Coventry based outfit will find a way to shoehorn its 5.0 liter V8 under the bonnet.

How much power it will produce depends on which version they use but I seriously doubt they’ll manage to give people the top of the line supercharged V8.

Even so, with the most basic one, the Jaguar F-Type still pushes out some 470 horsepower. Should that be teamed with an aluminium body, things should be brilliant.

As things have it now, the Jaguar F-Type is scheduled to hit the market in 2013. On launch, it will be powered by the six cylinder engine.

Later on in life, the sporty coupe with an amazing heritage will eventually get the lovable big powerplant they’re currently announcing.