Koenigsegg One:1 Ready for a Big Entry at the 2014 Geneva Motor Show 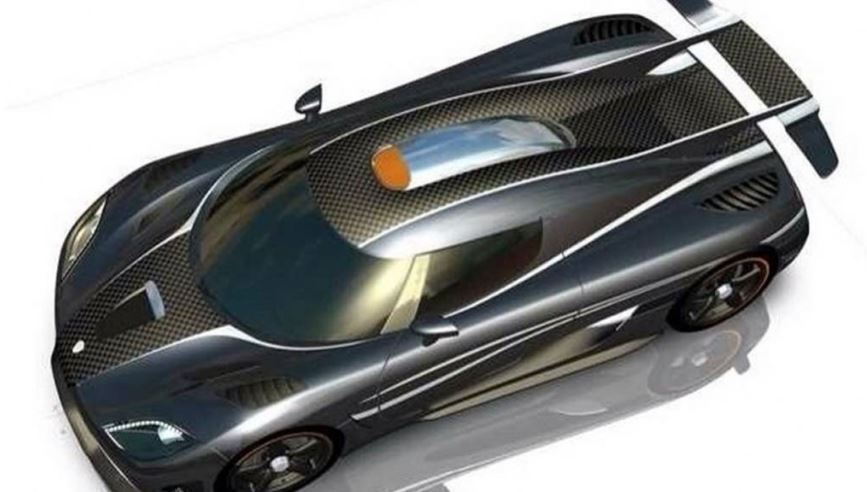 A new supersports car that might emerge at the 2014 Geneva Motor Show in the first part of March, is the most anticipated Koenigsess One:1, named like this due to its massive one horsepower per kilogram.

Founder Christian von Koenigsegg states that the company will built only six units of this outrages powerful car, and all have already been pre-sold.

But there is still more to come. With its track length and suitable tires, the One:1 would go even further than its top 450 km/h (279 mph), setting the car also as a production car land speed record with 267.8 mph.

The car keeps the platform of the present Agera line of supercars, but also come with some unique components like a new front-end, carbon fiber weels or a fixed roof with a carbon air scoop.

Let`s hope that the new supercar from Koenigsess will be the most anticipated super car at the 2014 Geneva Motor Show.