Lexus LF-LC Concept II to be introduced in Australia 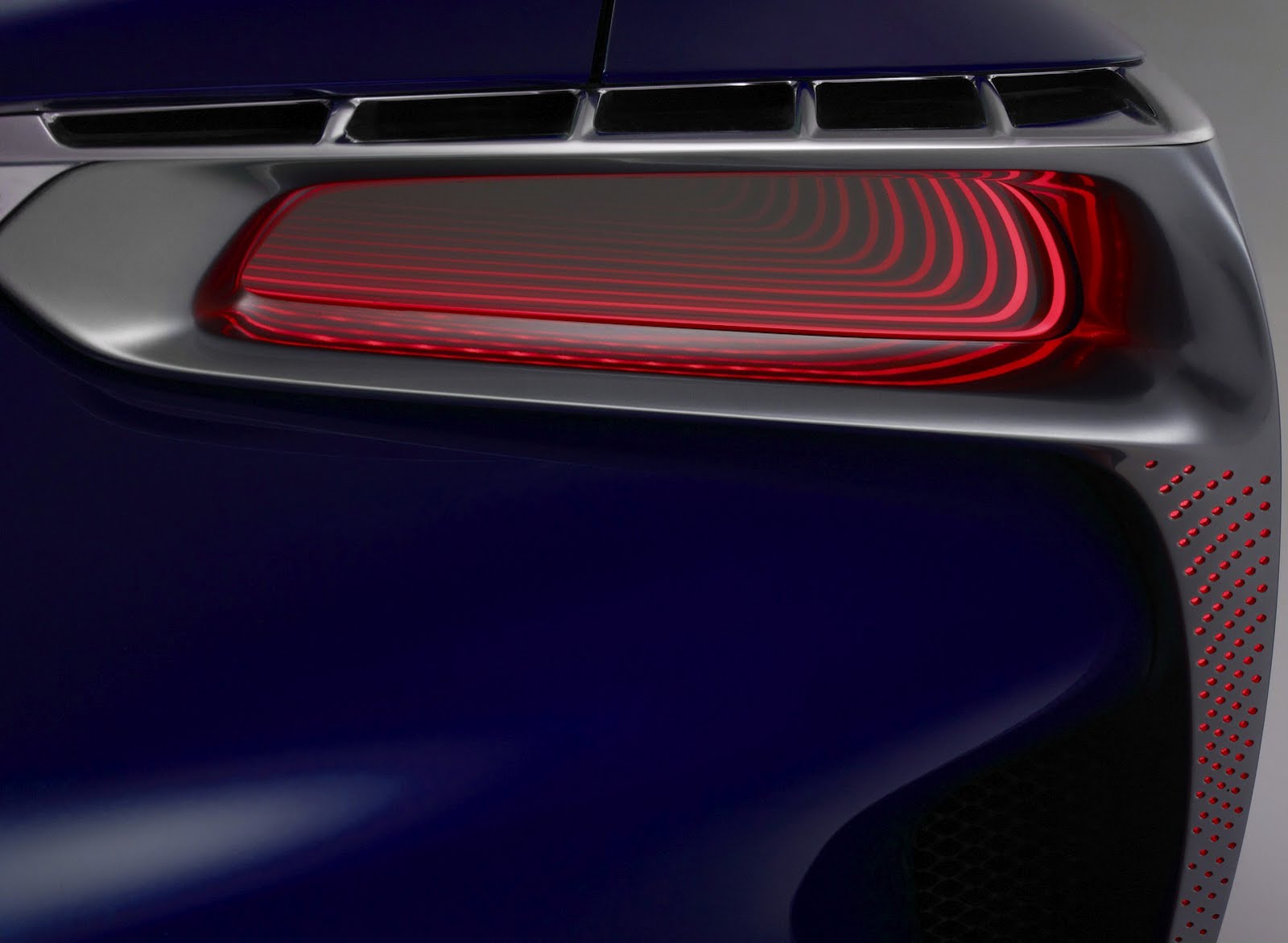 Lexus seem to be very proud of their LF-LF Concept so they’re going to give it a follow-up in just a couple of months.

The unveil is going to take place at the Australian Motor Show this October and though we’re familiar to the LF-LC Concept’s regular relative there’s bound to be quite the amount of changes going on.

Using the above image it’s obvious the cosmetic bits are going to be quite different as well but the underneath is where things seem to matter.

While Lexus promise an extraordinary looking piece of design, it seems that they want to showcase their engineering talent with it.

They aren’t exactly ready to share exactly what sort of engine is powering it but there’s a promise of more than 500 horsepower’s worth of output.

Allegedly, some sort of hybrid system should play into the construction and there’s even the talk of a fashionable all wheel drive system.

The weird thing is, there’s been no announcement on what’s going on with the production situation. After all, we’ve seen plenty of cars get approval and then fail by the checkered flag.

Even if it does enter production, will Lexus use the original concept car or the soon to be introduced model? Will it retain the drivetrain?

Will Lexus pull another LFA on us and show us a price tag that seems totally unacceptable? All these questions will probably remain unanswered over the next months.